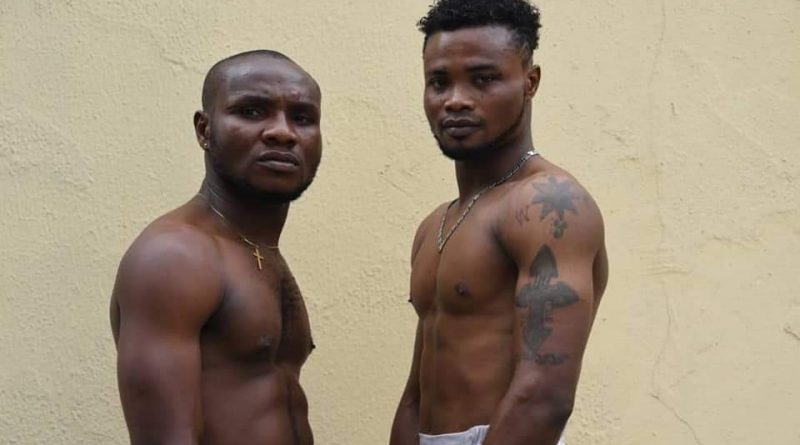 The much-anticipated clash between Oto “Joe Boy” Joseph, African Boxing Union lightweight champion, and Rilwan “Real One” Oladosu, West African Boxing Union (WABU) champion, has been approved by the ABU. The fight will hold at GOtv Boxing Night 20 on 12 October at the Sports Hall of the National Stadium, Lagos.  This was announced by Flykite Productions, organisers of GOtv Boxing Night.

Dubbed “Fight of the Decade,” the bout will see Joe Boy stake his title, which he successfully defended against Ghana’s Success “Braveheart” Tetteh at GOtv Boxing Night 18 in Ibadan in April. Joe Boy and Real One are considered the best in the lightweight division, with boxing analysts rating the bout as a potential blockbuster.

Both boxers, who remain undefeated, have never met before, professionally at least, but Real One claims he defeated Joe Boy in their days as amateurs. The claim has been denied by the ABU champion, who regards himself as king of the division. As common in fierce rivalries, there is bad blood aplenty. Twice this year, Real One has publicly challenged Joe Boy. The first time was at the press conference announcing GOtv Boxing Night 18, which saw Real One leap out of his seat to yell at Joe Boy, who was been presented ahead of his title defence against Tetteh. The verbal confrontation almost resulted in exchange of blows.

Again at the Sports Hall of the Obafemi Awolowo Stadium, Ibadan, where Joe Boy knocked out Tetteh in the first round, Real One jumped on the ring, as Joe Boy was being announced winner, to throw another challenge to the delight of the capacity crowd, which seemed to think he can end Joe Boy’s winning run.

For many analysts, the rivalry is reminiscent of the Dele Jonathan versus the late Hogan Jimoh and Joe Lasisi vs Jerry Okorodudu rivalries of the 80s.