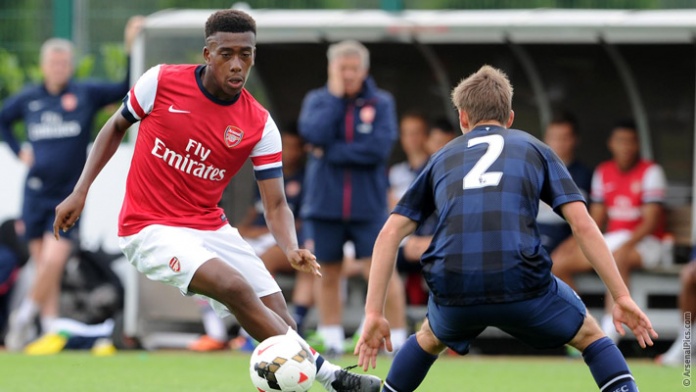 GOtv subscribers will, on 27 May, watch the live broadcast of the Emirates FA Cup final match between London rivals, Arsenal and Chelsea the company has confirmed to Extrasportsnigeria.com.

The match will be available on SuperSport Select 2 (Channel 32) at 5:30pm. This year’s Emirates FA Cup final promises to be a cracking match, as newly crowned English Premier League champions, Chelsea, seek to confirm their supremacy over their eternal rivals, Arsenal.

Arsenal fans will be keen on their team grabbing a trophy to compensate for a season that is shaping up to be underwhelming. GOtv subscribers will enjoy this football fiesta at no extra cost. Subscribers can also look forward to watching live other final matches, including the Europa League and Champions League finals on 24 May and 3 June respectively.