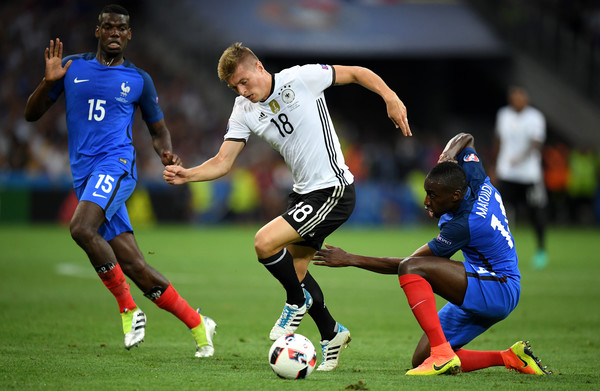 GOtv subscribers have so much to celebrate. They will have access to live broadcast of the 2017 FIFA Confederations Cup in Russia as well as other FIFA tournaments on SuperSport.

SuperSport confirmed itself as Africa’s home of world football after completing a broadcast deal with FIFA for its major international rights for the 2017/18 season. GOtv customers’ football experience will now include the FIFA World Cup, which takes place in Russia in June 2018.

The General Manager, SuperSport West Africa, Felix Awogu, said, “Soccer is among the jewels in the SuperSport crown. We have long enjoyed the thrills of the World Cup and FIFA’s other properties and this new arrangement prolongs what has become a great partnership.”

Other FIFA events on the broadcast calendar are the FIFA Under-20, Under-17 World Cups, the FIFA Beach Soccer World Cup and, in 2018, the Under-20 and Under-17 Women’s World Cup tournaments.