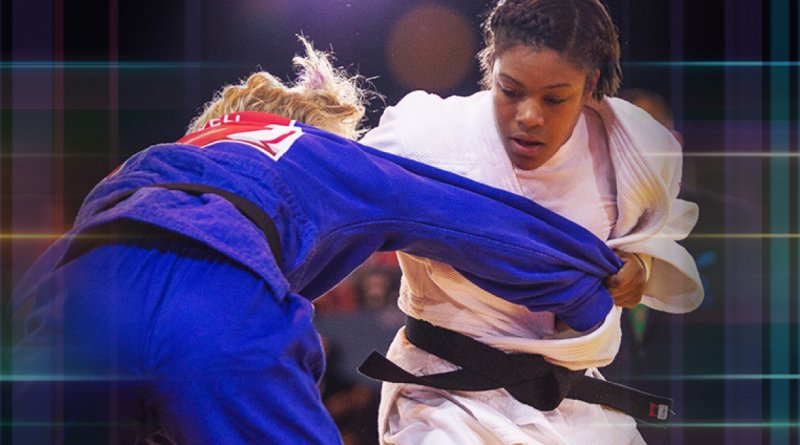 The first Governor Nyesom Wike National Open Judo Championships got underway on Sunday at the Alfred Diete Spiff Sports Complex, Port Harcourt with over 300 judokas participating in the Cadet, Junior and Senior categories.

Speaking to the media during an interactive session shortly before the opening ceremony, President, Nigeria Judo Federation, Prince Timothy Nsirim said the championship would serve as dress rehearsal for major events which include the African Youth Games in Algeria; the All African Games in Zambia next year; the Commonwealth Judo Championship in November as well as African Judo Championship next year.

“One of the reasons we are here is that we are preparing for the All African Youth Games and part of our programmes ahead of major championships is to use this championship to select our champions for national camping,” Nsirim said.

Nsirim who also seized the opportunity to advise parents and guardians to allow their wards embrace Judo as a Sport said it will not only help them become disciplined, it has the potential of engaging them meaningfully.

He added that the Nigeria Judo Federation is also using the Governor Nyesom Wike Judo Championship as a template to bid for major championships that will see judokas from other parts of Africa compete in Port Harcourt.

“I am sure that with the progress made so far in Judo and the ongoing championship, it will be a template for bigger events we will indicate our interest for as continental championship.

“We want to talk with the government, any state that agree to host, we will take the championship there be it north or south.”