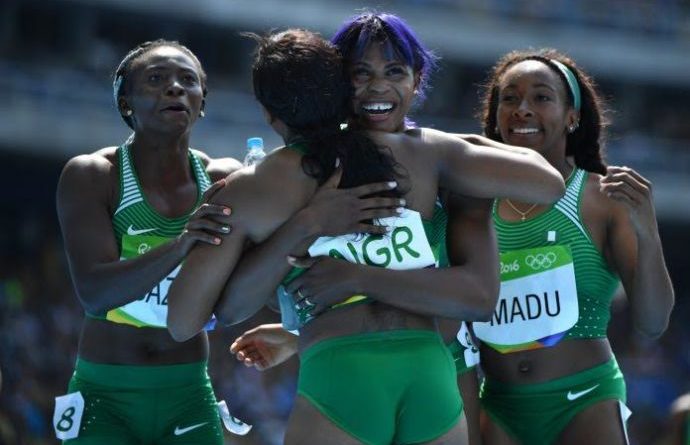 The guidelines released by the Ministry of Youth and Sports on Thursday for the 2017 elections into the board of the sports federations means several new set of presidents and officials would emerge at the end elections going holding in June, Extrasportsnigeria.com reports.

The guidelines were presented to sports stakeholders with varying opinions at a meeting called by the minister, Solomon Dalung. The guidelines states that any candidate who has spent two consecutive terms in office can no longer run for a fresh term in office. It also bars any candidate that holds a position in a continental and international sports body from holding a position locally.

Although some of the affected candidates criticised the guidelines, it was learnt it was well supported by the stakeholders when a vote was taken to decide whether to adopt it or not.

What the guidelines means is that Nigeria Olympic Committee (NOC) President, Habu Gumel, who is the volleyball federation president; Athletics Federation of Nigeria (AFN) president, Solomon Ogba; Nigeria Basketball Federation (NBBF) president, Tijani Umar and the chairman of Nigeria Handball Federation, Yusuf Dauda are not eligible to contest the elections. While Gumel and Ogba hold international positions and have served for two terms, Umar and Dauda are serving in their second terms.

It also ruled that no candidate for membership of any association should be less than 20 and must hold a minimum of school certificate, while presidential aspirants must not be less than 30 years.

Dalung said the federations have failed to deliver on their mandates due to their flawed corporate governance structure. The minister had stated this also at the Rio Olympics soon after Nigeria lost a basketball match at the Games to hosts, Brazil.

He said, “In the past, Sports Federation Elections had been mired in controversy, with various accusations of manipulation and connivance of the government sports authority – the then National Sports Commission.

“We have had cases of imposition of candidates and exclusion of the real stakeholders, thus calling into question the credibility of the entire process. This has resulted in many boards having majority of their members with either little or no knowledge of the sport, or even any passion for it.

“In some cases, federations had been run as personal estates with impunity and sometimes outright disregard to the Ministry.”

He then assured the stakeholders gathered that the reforms carried were aimed at making the federations work better.