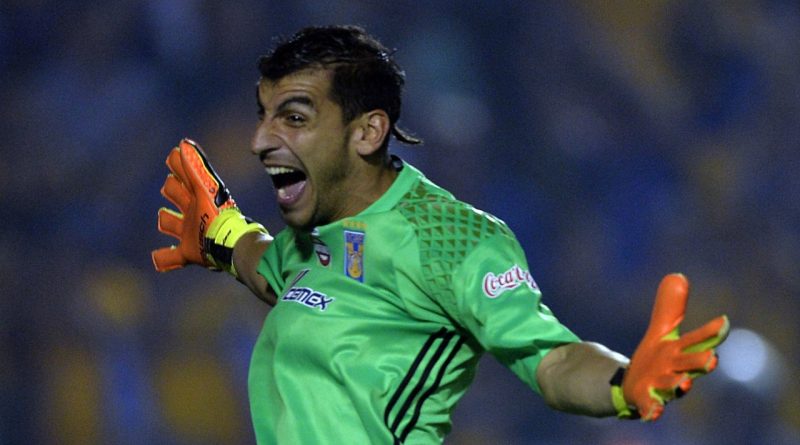 Goalkeeper Nahuel Guzman has been called into Argentina’s World Cup squad as a replacement for Sergio Romero after the Manchester United ‘keeper was cut from the team with a knee injury, the country’s football federation (AFA) said. The change was announced late on Tuesday.

According to a Reuters report, Coach Jorge Sampaoli took just minutes to decide on Guzman after Romero’s exclusion was announced on Tuesday.

Romero, who was widely expected to be Argentina’s first choice keeper, will need surgery on his right knee, the Federation officials said.

The loss of the experienced Romero is a serious blow to a country that has struggled defensively in recent friendlies, losing 4-2 to Nigeria and 6-1 to Spain.

Guzman, the 32-year old former Newell’s Old Boys keeper, has won three league titles in three years with Tigres and been capped six times for the national side but just once since 2015, in last summer’s 6-0 friendly win over Singapore.

He will form part of the squad for Argentina’s farewell friendly against Haiti at Boca Juniors’ ground on May 29.

The twice world champions and runners-up four years ago in Brazil also play Israel on June 9 before heading to Russia where they have been drawn in Group D with Nigeria, Iceland and Croatia and Nigeria.