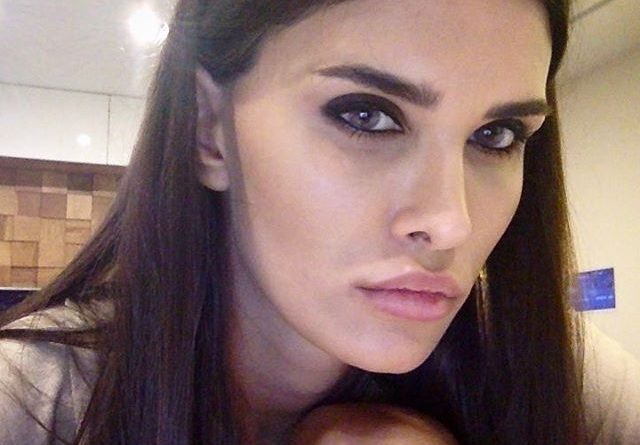 As reported by The Sun, Russian WAG ​Alana Mamaeva has been left distraught after internet hackers published a saucy image of her all over the web.

Mamaeva is the wife of FC Krasnodar midfielder Pavel Mamaev, and quite understandably, she has been left distraught after her account was hacked in January – her anguish has no doubt been compounded by the fact that those behind the thievery have been attempting to blackmail her ever since, 90MiN added.

After releasing a photo of the mother of two standing totally naked in front of a mirror, the ruthless hackers claim to have further images at their disposal and damning proof that she formally worked as an escort.

The release of that initial picture of Alana is believed to have been done as a bid to extort money from the wag and more specifically, her husband.

Mamaeva had the following to say, “Dear friends, I believe it is necessary to inform you that unknown men have hacked my wife’s account.

“Therefore, there might be a lot of untruthful, fabricated and compromising information about me and my family. Please do not pay attention to these things.”

Russian authorities are looking into the case, but no comments have currently been issued, both due to the personal nature of the affair and fear of intruding upon the family’s privacy rights.