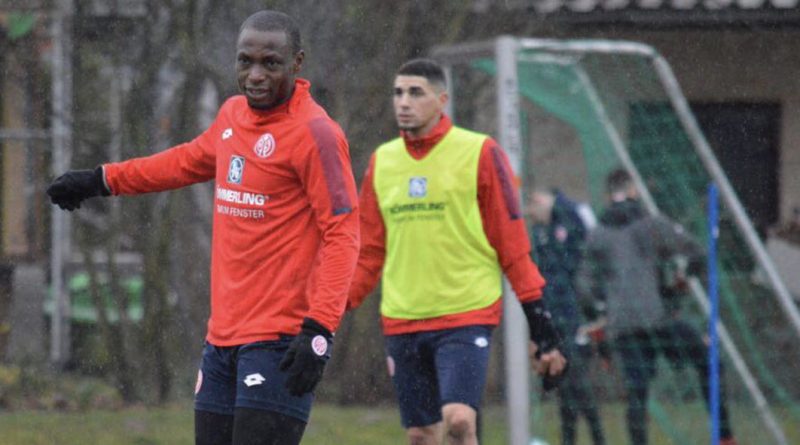 German side Hannover have seriously condemned a group of their fans who racially abused Mainz’s Nigerian duo of Leon Balogun and Anthony Ujah during Saturday’s Bundesliga match.

Nigeria international Balogun complained that he and his compatriot Ujah were subjected to racial abuse by Hannover fans on Saturday.

German-born Balogun tweeted that the pair were subjected to racial abuse, including “monkey chants” by Hannover fans while warming up as substitutes.

Mainz confirmed the abuse and said they have contacted “the relevant authorities” over the incident while adding that “racism has no place in football or society.”

“It was a mindless action of a few individuals that we do not accept as part of our community of Hannover,” Hannover’s statement said, following their 3-2 win over Mainz at the HDI-Arena.

“They have nothing in common with the values for which our club has long stood for. We have already set in motion and will do everything possible to identify those so that such a shameful incident cannot be repeated.

“We are grateful for any hints that help to identify these people. You’re right, Leon: there should not be room for racism in any corner of the world – and that’s our very clear statement!”