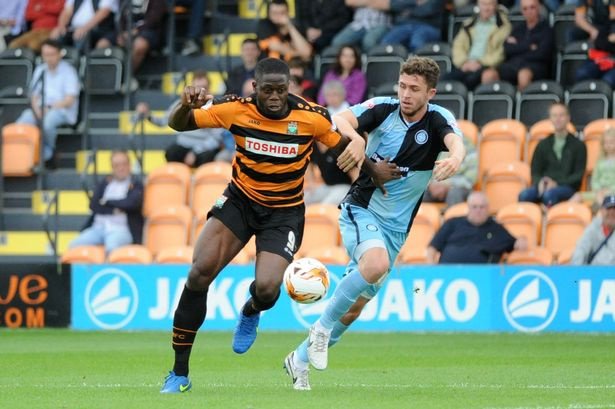 The recently launched HIVE league is affiliated to the International Socca Federation (ISF), which is an authority on small sided football worldwide. Its major focus is to begin organized small-sided football and recreational sport leagues in Nigeria in general with a focus on putting together a squad from everyday players and amateurs that will compete in the small-sided football World Cup tournament in Greece.

Shedding more light on the initiative, Chief Executive Officer, Henry Koko said the vision for small sided football in the country is huge, which is why the company is setting up leagues around the country to bring the vision to life.

“We want to replicate the culture and structure of organized small sided football as seen in the UK, for instance, here in Nigeria and we believe ‘Everybody Should Play’. Our desire is to have individuals or teams compete in the leagues, play regional tournaments and produce a dream team, made up of everyday footballers that will represent Nigeria in the small sided football World Cup at the world stage.”

According to the league organizers, the leagues kick-off the weekend of the 21st of June 2019, and several captains have already registered their teams. In addition, entry fees for the first 4 teams in each league have been waived to encourage participation. Currently teams can register to play in Lagos or in Abuja, with more locations coming soon. Interested football fans are advised to visit the HIVE Leagues website, for more information and register their teams to be part of the new structure of small sided football currently making waves in Nigeria.

“A lot of recreational football gets played in Nigeria but usually without too much structure. What appears to occur from an organisation point of view, seasonally, are small sided tournaments which are held over a few days, usually organized by companies. It is hard to point to a small sided football league system anywhere in the country and this is where we as an organisation, The HIVE Leagues, come in,” Koko added.

To participate, football lovers should visit www.thehiveleagues.com or send an email to info@thehiveleagues.comto register and begin this exciting journey. At the HIVE Leagues, everybody should play!