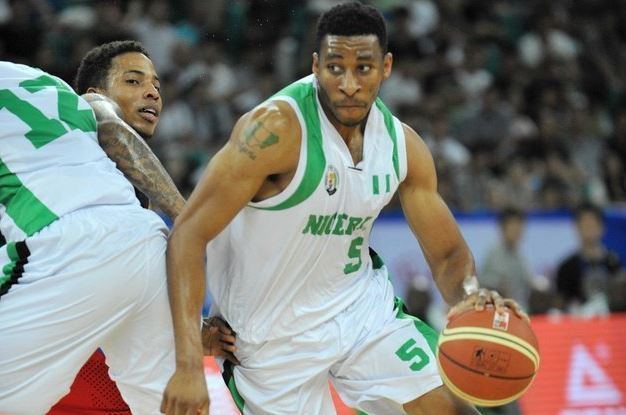 D’Tigers returnee, Stanley Okoye says it feels good to be back in the team after being away since 2015. He says he is back on a mission to prove his worth and importance to the team.

Speaking after their team’s final training session on Thursday and before their opening game against Cote d’Ivoire on Friday, Stanley said there was so much to achieve with the World Cup qualifiers.

“For me, it’s important personally to show how much I deserve it, how much I can help this team and how important I can be as a player.

“It feels good; it’s a great honour to be back. It’s been a few years since I played for this team. It feels good to see a lot of new faces.”

As a team, he said they have a lot to prove to their fans at home and show the African continent that Nigeria’s time is now.

“We have a lot to prove. I think we are a team that everybody wants to beat. In the last couple of years, we have dominated Africa and it’s time for us to show that not only can we compete in Africa but also be one of the best teams in the world.”

According to him, having gone 6 games unbeaten and leading the group with 12 points, every team will be out to defeat them.

“Ivory Coast is a great team, Central African Republic is a great team, Senegal is a great team but right now we are going to focus on Ivory Coast because that is the first game. But I think as long as we do our thing, work on our game plan, play our defence, play to our strength, I think we will be very successful in this tournament.”

Portland Trailblazers’ star, Al Farouq Aminu confirmed that camping and preparation had gone well so far and they are looking forward to flawless qualifiers.

On whether the team can continue their 6 games unbeaten runs, Al Farouq said, “We will continue to do what we know how to do. We are going to make sure we put our best foot forward.”