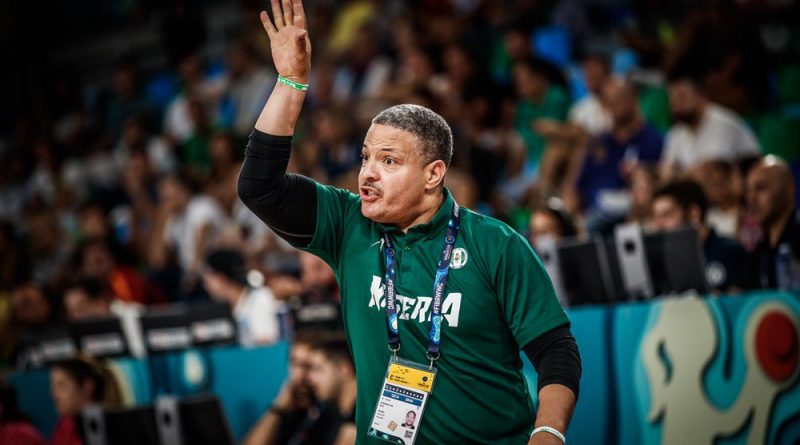 Reflecting on Sarah’s performance after she shot the D’Tigress team to its first ever World Cup win against world number 7, Otis said making the call was a tough decision in his quest to get the team properly ready for the tournament.

On why the Celta de Vigo of Spain player who scored 22 points in the game was almost dropped, Otis said, “She was having trouble making the transition to being able to be who she was within the context of what we do as a group. Playing Afrobasket, FIBA America and Eurobasket is different from playing the World Cup and we were getting these girls ready to play the World Cup and it was a tough transition for Sarah.”

The former Golden State Warriors assistant coach revealed that she forced her way into the team with her shooting ability which paid off against Turkey.

“There was trouble for Sarah making the top twelve but I said, you know what, she can score, she can shoot we had to keep her.”

Otis said despite failing to score more than 2 points in the first game against Australia, it was just a matter of time before the points started coming.

Nigeria will face Argentina on Tuesday.