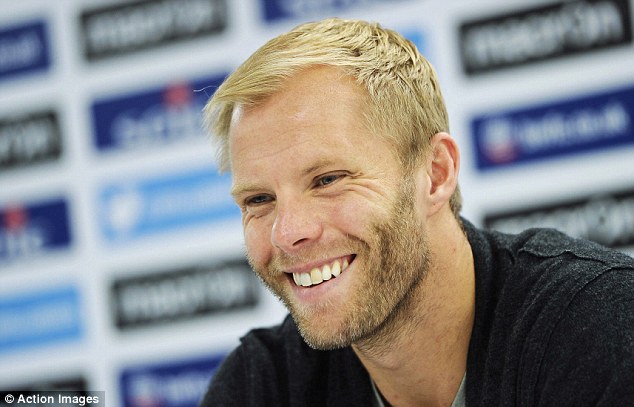 Iceland’s former Chelsea and Barcelona star Eidur Gudjohnsen has admitted that the World Cup Group D which has Nigeria, Argentina, Croatia and Iceland is quite tough but he is very confident that his country would battle their way through.

The former attacker who was at the Football Park in Rostov-on-Don during the week told FIFA media team, “I’m happy to be at this Football Park, which will also be the FIFA Fan Fest venue during the World Cup. As we can see, a lot of people are having fun here today and even more will enjoy it during the tournament. I’m sure that Icelandic fans, who will come here to support the team, will feel the same.”

Icelandic football fans will be well represented at FIFA’s flagship event this summer, with some 8,000 of them having already secured their tickets. Sales are currently ongoing at FIFA.com/tickets.

He then added, “The most important thing for the Iceland team is that they return home after the World Cup with their heads held high, no matter what the result is. We have a tough group, but we’re quietly confident.”

More of the group previews have tipped Argentina and Croatia to survive to progress more than they have voted for Nigeria and Iceland. Others see the group as very open one.