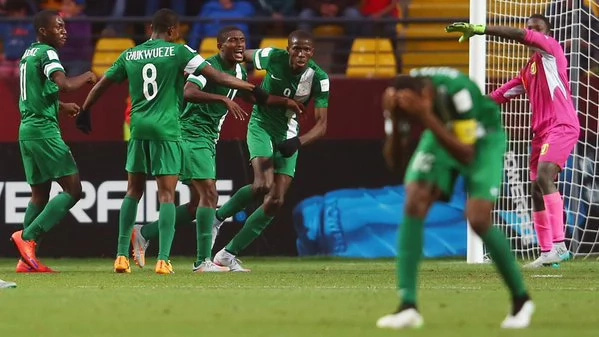 The Chairman of Nath Boys, Yemi Idowu has urged the leadership of the state football associations to revive grassroots football to aid age-grade football development. His urgent call comes on the heels of the non-qualification of Nigerian teams for the age-grade competitions within and outside Africa, Extrasportsnigeria.com reports.

Idowu, a director in the board of the Lagos Junior League believes there must conscious efforts by those in charge of football to give adequate attention to youth football that will help to provide quality players to the senior national teams in future.

He said, “The NFF has done a good job so far with the senior national teams but we now need the states to meet up with their obligations.

“After we won the 2013 FIFA U-17, we had the players from the tournament coming through to the senior national teams and we are excited about the team’s qualification for the World Cup. But we must not relax and believe that all is well.”

Idowu, a former Chairman, National Academicals Sports Committee (NASCOM) called on the football body to start building junior teams despite the country’s inability to make it to age-grade CAF and FIFA competitions this year. “We don’t have to be relaxed hoping that we will assemble teams when we have competitions but we must start building now so that some of these players can make the senior national teams in three to five years time. If we don’t do this, this is another disaster waiting to happen.”

Ndidi who stars for Leicester City in the English Premier League, started off his career with the Nath Boys.