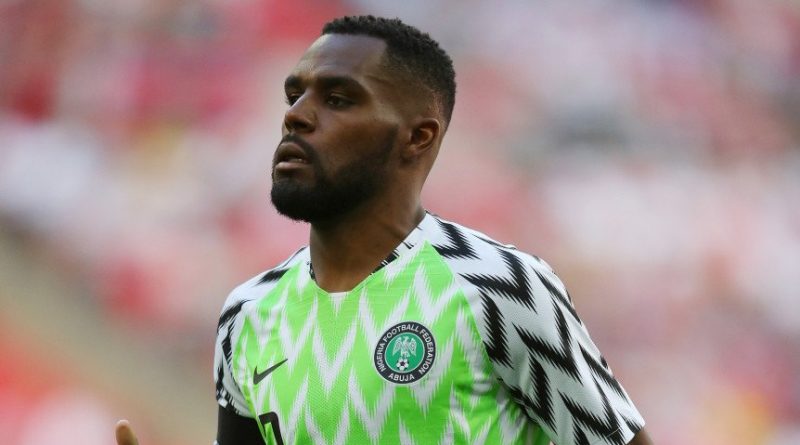 The Moscow side which once paraded ex-Nigeria international Osaze Odemwingie, signed Idowu as a free agent.

The Super Eagles defender told Lokomotiv fans he was quite happy teaming up with them in Moscow with wonderful childhood memories and great opportunity to play in the UEFA Champions League.

“I am very glad to switch to Lokomotiv. I’m really looking forward to joining the team at the training camp. As a child I watched the matches of “Loco” in the Champions League – against Real and Inter. The whole country was proud of the team.

“I’m happy to be acquainted with Alexander Kolomeitsev, with whom I played together in Perm. The rest of the guys know about the matches of Amkar against Lokomotiv.”

The club won the Russian Premier League title last season and will be playing in the UEFA Champions League in the new season.

Idowu, 26, played in all three Super Eagles games at the Russia 2018 World Cup.