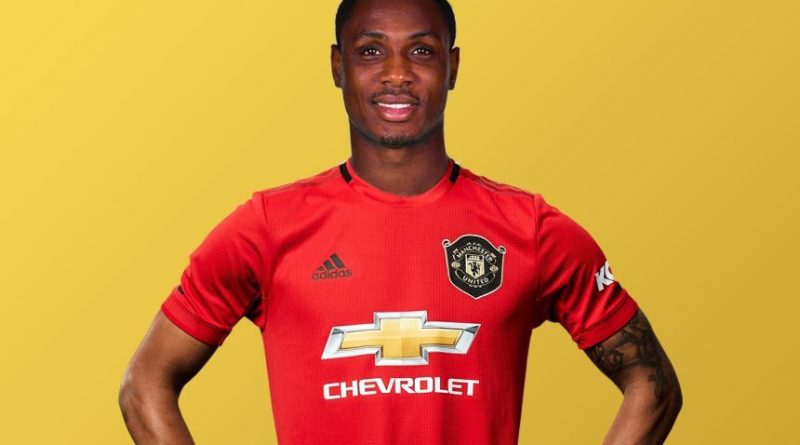 Nigeria striker, Odion Ighalo, is looking good to make his much-anticipated debut for Manchester United after his thunderous transfer to the Manchester greats on Deadline Day.

Sky Sports report states that the former Watford attacker has been named in the squad to face Chelsea on Monday, February 17 at Stamford Bridge.

Ighalo completed a surprising loan switch from Chinese side Shanghai Shenhua on the last day of the January Transfer Window but could not travel with the team to Spain for the short training as a result of the coronavirus outbreak and the subsequent restriction on travels out of China.

The United boss Ole Gunnar Solskjaer said the club had left Ighalo in the UK during the trip because it was not certain how he would be received in Spain having just arrived from China.

But the coach later confirmed that Ighalo would go be in the squad taking on Chelsea.

“Yeah, he is going to travel with us,” he told club media.

“We will just see his fitness work this week and I think we will get him sharp. We want to integrate him as quickly as we can because, of course, he is desperate to play for us.”

United are currently eighth in the Premier League after struggling with inconsistency throughout the campaign.