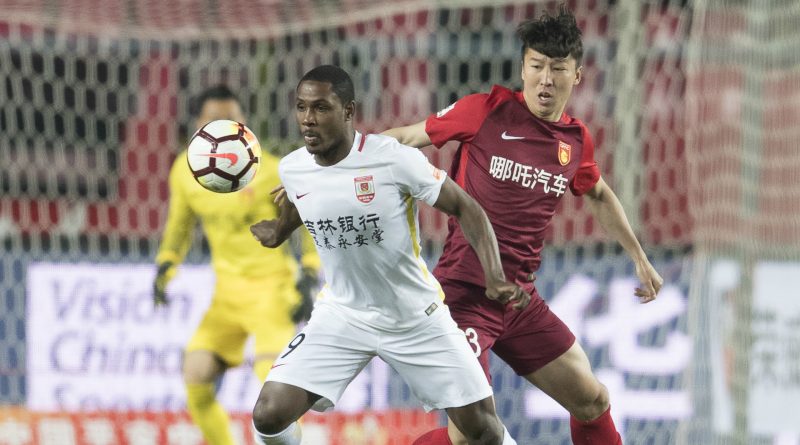 The former Watford attacker has said he would use the coming weeks to assess his options after his club was relegated from the Chinese Super League.

Nigeria coach Gernot Gohr had in November advised the attacker to make a return to Europe or at least move to another top team in the Chinese league.

Rohr told reporters in Lagos, “He is a good striker and he has been able to keep his head despite the way the fans felt about with the World Cup. He has got his confidence back and it is best for him to make a return to Europe. Going down to the lower league in China cannot be in his best interest. Staying in China must mean returning to a top level club but it is best for him to take this form back to European football.”

Ighalo, who is the leading scorer for the African Nations Cup 2019 qualifiers, scored 21 goals in 28 games in the closed season, but it wasn’t enough to save his side.

“Playing in the second division is not in my plans, so I need to weigh my options well,” he told BBC Sport.

“There’s the African Cup of Nations next year to think about and I need to keep playing at a highly competitive level.

“I don’t know yet about my future. I cannot make a hasty decision so I’ll use the next few weeks to decide. “I have been getting direct calls from different agents and clubs, but now enjoying my Christmas break with the family and it is the job of my agent to speak to them.