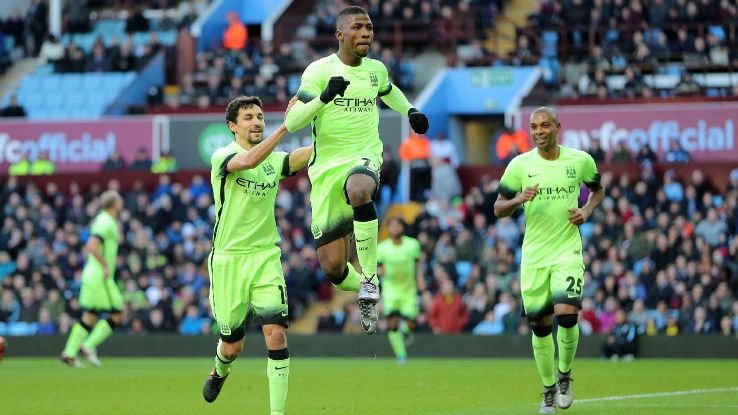 The Chief Executive Officer of the Nigeria Pitch Awards, Shina Philips thanked all who made it to the award ceremony in spite of the loss of the Super Eagles.

He said, “This gathering is to celebrate our players for their exploits in 2016; the loss in one match cannot obliterate the quality of a team which went through several matches undefeated.”

In its report, SIAO Partners, represented by Mr Joshua Ansa, Partner Audit and Nneka Eneli, Head of Consulting and HR, the auditing firm affirmed the credibility of the result stressing the results “are reflexive of the wishes of the voters.”

Carl Ikeme, who could not be with the team for the game against South Africa was named the Goalkeeper of the Year for 2016. William Troost-Ekong of Gents FC and Wilfred Ndidi of Leicester City FC picked up awards for the Defender and Midfielder of the Year respectively. Kelechi Iheanacho beat Godwin Obaje and Chisom Egbuchulam to emerge the Striker of the Year for 2016. However, Chisom Egbuchulam, the former Enugu Rangers attacker, won the award for the Most Valuable Player in the NPFL while Rafiat Sule of Bayelsa Queens was crowned Most Valuable Player in the Nigerian Women Football League.

Enugu Rangers FC and their former coach Imama Amapakabo picked the Club of the Year and Coach of the Year Awards respectively. In the Referee of the Year category, Ferdinand Udoh beat Adebimpe Quadri and Jelili Ogunmuyiwa to win the award for the third time.

Governor Emmanuel Udom, Governor of Akwa Ibom State was named the Football Friendly Governor of the Year while Lagos starved off competition from Delta and Akwa Ibom to emerge state with the Best Grassroots Football Development Programme.