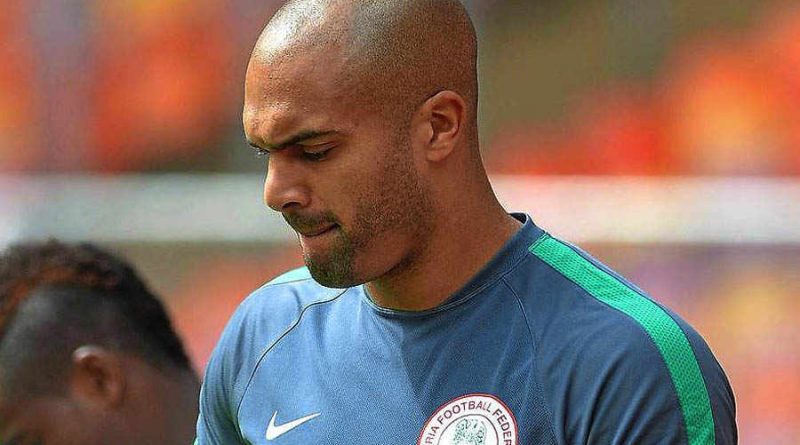 Nigeria and Wolves goalkeeper Carl Ikeme is to begin chemotherapy after being diagnosed with acute leukaemia, the BBC reported.

Ikeme has been with Wolves for his entire career, making more than 200 appearances for Wanderers.

Thirty-three of those came last season, having previously been in the team that won the League One title in 2013-14.

“It would be an understatement to say that everyone at Wolves has been shocked and saddened to hear the news of Carl’s diagnosis,” said Wolves managing director Laurie Dalrymple.

“That relates to both players and staff as Carl has been at the club for a very long time and remains such an integral personality within the group.

“At the same time, we all know what a fighter and a competitor Carl is, and I have no doubt that he will take all of those attributes into this battle.

“Similarly, its goes without saying that Carl and his family will receive the full love and support that we at Wolves can provide – we are all with him every single step of the way towards a full recovery.”