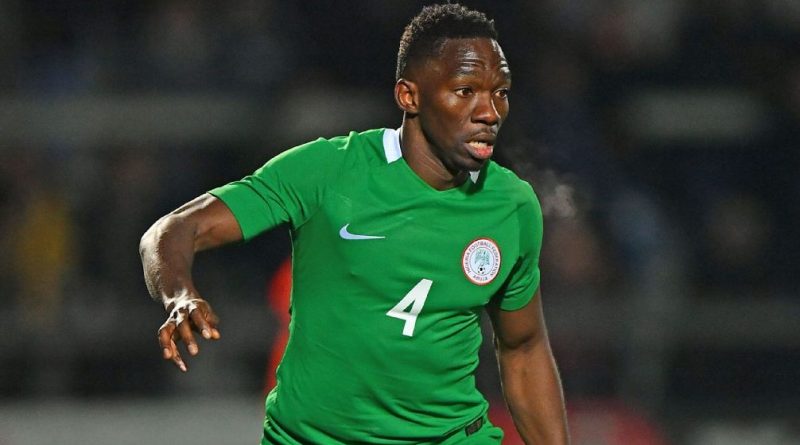 Nigeria defender Kenneth Omeruo has dismissed any suggestion that he is on his way out of Chelsea. The Super Eagles defender said that recent publications suggesting that he would quit Chelsea to join Belgian Jupiler club KAA Gent could not be true, Extrasportsnigeria.com reports.

Even though Omeruo is yet to make a Premier League debut with Chelsea in his six years at the London club he is expected to join his Nigerian teammates Victor Moses and Ola Aina for the pre-season tour this month.

Omeruo told a Nigerian radio station Brila FM, “At the moment, I have not decided where I will be playing next season as I still need to speak to Chelsea, so any news right now about an agreement with any club is not true.”

The 24-year-old player starred alongside William Troost-Ekong and Leon Balogun in Eagles defence at the Russia 2018 World Cup. He missed the opening match against Croatia but played all through the remaining two against Iceland and Argentina.