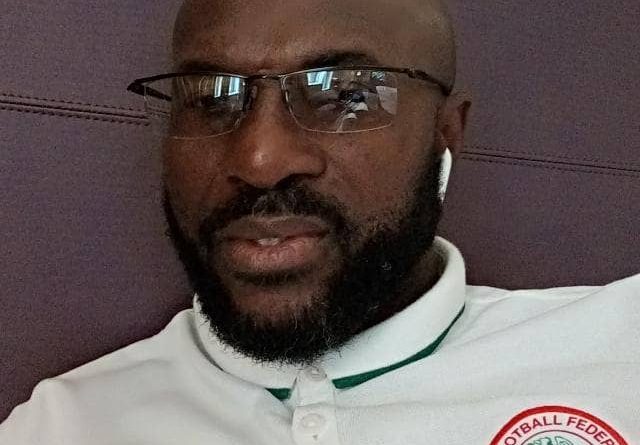 The Management of Abia Warriors Football Club of Umuahia has asked Coach Imama Amapakabo to win their next three games or be sacked.

The games are: IfeanyiUbah (A); MFM FC (H) and Lobi Stars (A). The former CHAN Eagles coach must these games if he wants to keep his job, Extrasportsnigeria.com reports.

The official statement from the team detailed that the ultimatum was announced on Thursday “after the management held an emergency meeting with the coaches at the club’s secretariat in Umuahia following the dismal performance of the team in the on-going Nigeria Professional Football League where Abia Warriors have lost their first four league games.”

The management also “reiterated that the team has no reason not to do well considering the calibre of players in the team pointing out that technical crew, led by Imama Amapakabo has enjoyed the greatest support and cooperation ever given to any crew in the club’s history.”