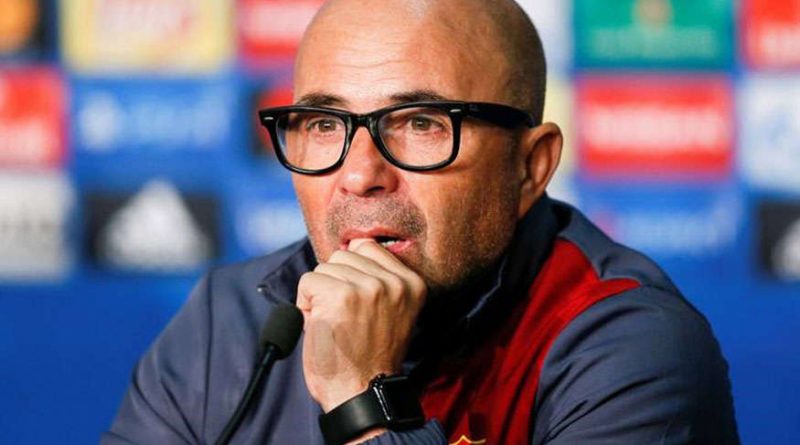 Argentina coach Jorge Sampaoli has admitted that his team faced a very difficult game against Nigeria following the 4-2 loss they suffered in the hands of the Super Eagles in Russia on Tuesday. The manager said the pattern of the game could have confused a lot of people as he pleaded for understanding.

“We played an incredible first half but we lost our way in a match which could confuse a lot of people.”

On Tuesday Argentina squandered a two-goal lead and fell to a shock 4-2 defeat to Nigeria.

The South Americans had always dominated Nigeria having won all four World Cup final encounters between both countries until Tuesday where it appeared the African team had discovered what it takes to beat the former world champions.

The match produced other major highlights with Sergio Aguero fainting midway and taken to the hospital.

Elsewhere in friendlies action on the same night, Lars Stindl struck a stoppage time equaliser to earn Germany a 2-2 draw against France. England and Brazil drew 0-0 while World Cup hosts Russia held Spain to a 3-3 draw.

Stindl fired past Steve Mandanda to stop Germany falling to their first defeat since France knocked them out of EURO 2016.

Arsenal forward Alexandre Lacazette sent France ahead twice in Cologne but Germany responded through Timo Werner’s strike early in the second half and Stindl’s late effort.

England held Brazil at Wembley in a dour match with few chances.

Joe Hart made a good save with his legs to deny Liverpool midfielder Philippe Coutinho early in the second half, while Jamie Vardy was starved of the ball at the other end.