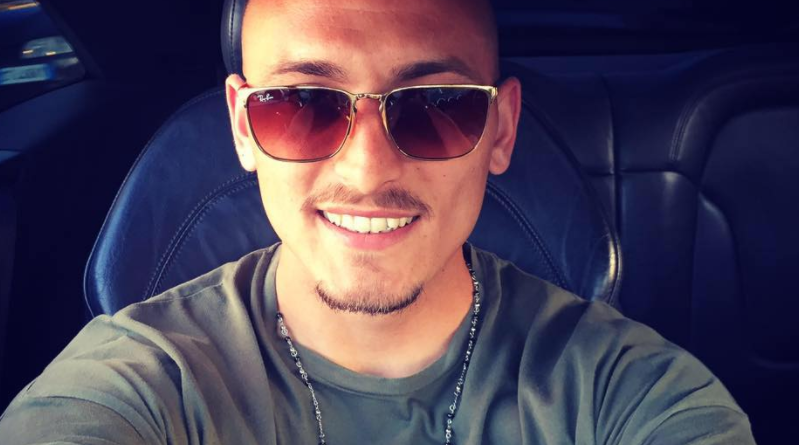 Davide Iovinella was seeking a bigger pay day while plying his trade in Serie D for ASD Calcio Pomigliano.

Looking for extra cash, Iovinella took the plunge and applied for a role in an adult movie. Following successful auditions, he was one of 3000 selected to work with director Rocco Siffredi in front of the camera. Iovinella flew to Budapest to visit Siffredi’s Academy where he picked up the stage name Davide Montana, according to The Sun.

Speaking of his career switch, he said, “It’s not like being in bed with your partner, so you have to work hard and be stable.”

Now spending his time in Budapest, he revealed his intentions to try and find a local club.

He added, “The ideal would be to find a club in Hungary.”

He wouldn’t be the first player to ditch a career on the pitch and venture into other bizarre work.

Four years after being part of the Germany squad that came third in the 2010 World Cup, goalkeeper Tim Weise decided to become a professional wrestler.