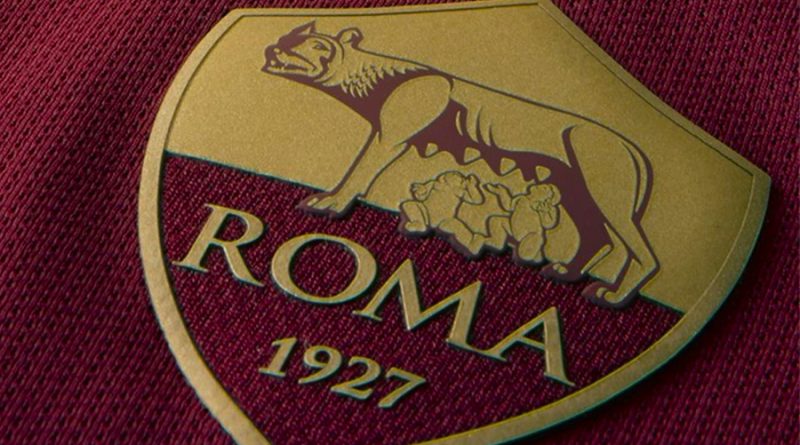 Italian Serie A team, AS Roma have declared they are backing Nigeria at the 2018 World Cup in Russia.

The club initially posted news of the Super Eagles squad on Twitter with the provisional list of the Nigerian squad and one of Nigeria president Muhammadu Buhari’s personal assistants thanked Roma.

In response the Italian club posted: “Good luck to the squad at the @FIFAWorldCup in Russia.

“Italy won’t be there, so #ASRoma will be supporting our own players and the #SuperEagles – #ForzaSuperEagles.”

The Italian side have two Nigerians playing for them – Nura Abdullahi and Umar Sadiq – but unfortunately neither of them was included in the Eagles’ preliminary World Cup squad released this week by coach Gernot Rohr.

Abdullahi spent last season on loan at Italian rivals Perugia while Sadiq was at Dutch side NAC Breda.

Egypt may well be disappointed not to get Roma’s backing given that the Pharaohs’ key striker Mohamed Salah spent two seasons at the club, the BBC report noted.

Nigeria have been drawn in Group D at the World Cup and will play Argentina, Iceland and Croatia.