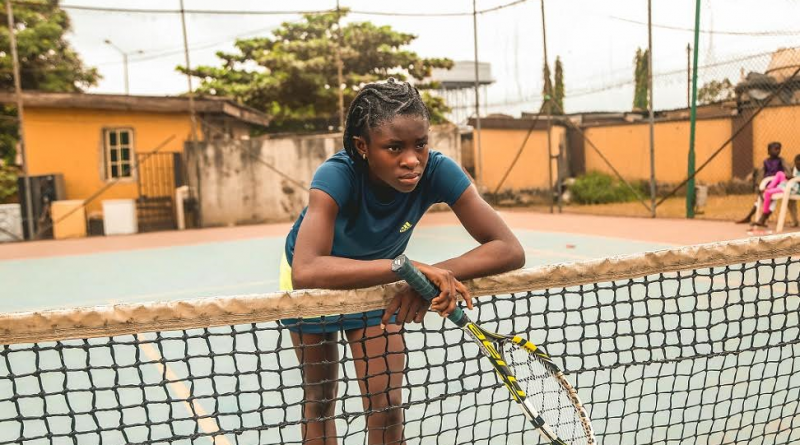 Nigerian tennis sensation, Marylove Edwards continued her quest for the 2018 ITF/CAT 14 and Under Championship title in Pretoria, South Africa, with a 6-2, 6-1 win over Malika Ramasawmy of Mauritius. However, it was a forgetful day for her compatriot, Usman Kushimo, who bowed 1-6, 3-6 to South Africa’s Devin Badenhorst in the first round.

The US-based Edward reached the quarterfinal last year but is tipped as one of the players to go all the way this time around.

The win against her Mauritian opponent came in less than an hour as the 12-year-old Nigerian starlet hits series of winners to subdue Ramasawmy with her attacking play.

Although, Edwards, the 2017 Central Bank of Nigeria Open women singles finalist still has some years left at the IMG Tennis Academy in Bradenton, Florida courtesy of the Temple Management Company, she is on the verge of getting a scholarship to the ITF High Performance Centre in Morocco.

A solid performance will also see her compete at the European Tour which will see her play in junior tournaments across Europe later in the year.

“Marylove has what it takes to win the title even though it’s going to be tough because some players that are equally good will be there especially the South Africans as well as the players from North Africa.

She reached the quarterfinal last year and if you compare the standard of her game from that time to this year she has improved a lot.

“What she needs is total concentration and she will get the title,” Nigeria junior head coach Mohammed Ubale stated.