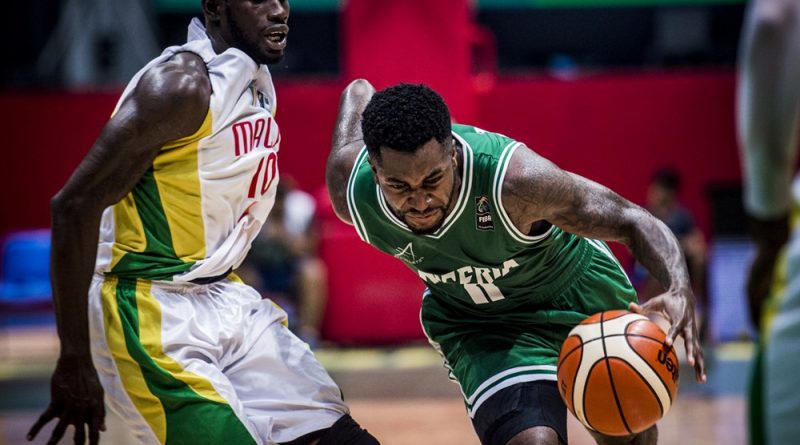 Pius Ayinor
Nigeria men’s basketball team D’Tigers will battle Cameroon in the quarter-finals of the 2017 Afrobasket for men on Thursday in Tunisia, Extrasportsnigeria.com reports. The match is one that will surely underline the sporting rivalry between the neighbouring countries.
Nigeria has just eliminated Cameroon from the 2018 World Cup after the Super Eagles drubbed the once Indomitable Lions 4-0 in Uyo and then both teams settling for 1-1 result in Yaoundé four days later.
In the men’s event ongoing in Senegal and Tunisia, Nigeria finished winners in Group A ahead of Democratic Republic of Congo despite losing to the Congolese 83-77 in their last group match. In the first games Nigeria defeated Mali 90-67 and Cote d’Ivoire 78-77.
The Cameroonians on their part completed the group stage as second in Group C after losing to Tunisia 68-51, and then beating Rwanda 81-77 and Guinea 96-54.
Nigeria captain Ike Diogu after losing to the Congolese side said it was a wake-up call to him and the rest of the team. Diogu told FIBAbasketball.com that Afrobasket has grown and no country is a pushover. The 6 ft8 (2.03m) power forward then added confidently that Nigeria is ready for any country in the Final Phase.
He said, “Honestly, I must say that the FIBA Afrobasket Championship has come of age and will continue to get better so all sixteen teams have equal chances of winning it.
“We are not deterred by our loss to RD Congo, but will only use it as a wake-up call that the championship is getting tougher as we await whoever comes our way in the quarter-final.”
In other quarter-final pairings, Tunisia will face Group B runners-up Democratic Republic of Congo while Senegal will battle former perennial champions Angola; it’s a North African duel between Egypt and Morocco.
By the schedule the winner between Nigeria and Cameroon will face the winners of the Senegal vs Angola tie in the semi-finals.