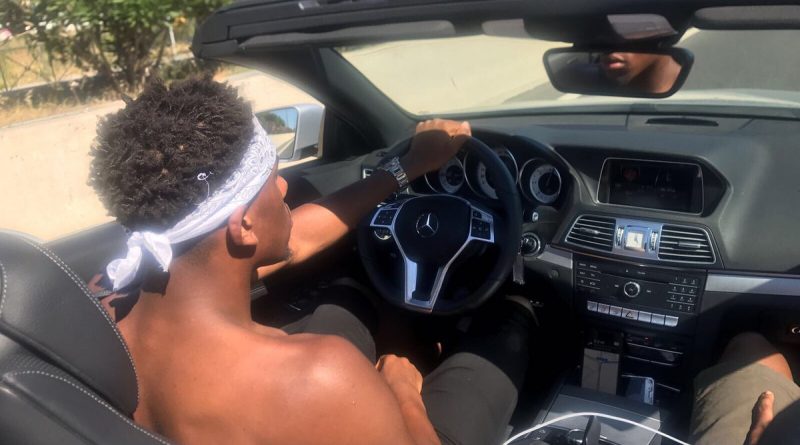 Nigeria attacker Alex Iwobi has been listed in Arsenal’s 25-man squad for the pre-season tour of Singapore.

The club’s website detailed that Iwobi would be joined for the trip by such notables as Aubameyang, Mesut Ozil and Mohamed Elneny.

In Singapore Arsenal will play two matches as part of the International Champions Cup against Atletico Madrid and Paris Saint-Germain.

They will face Atletico Madrid on Thursday July 26 and PSG on July 28. The squad which has World Cup returnees will leave London on Sunday for the trip to the Asian country.

While Iwobi in set for Singapore, across the other side of London, it was established that his Super Eagles teammate Victor Moses could not travel with Chelsea to Australia for their tour. The Stamford Bridge team left London on Wednesday for Australia.