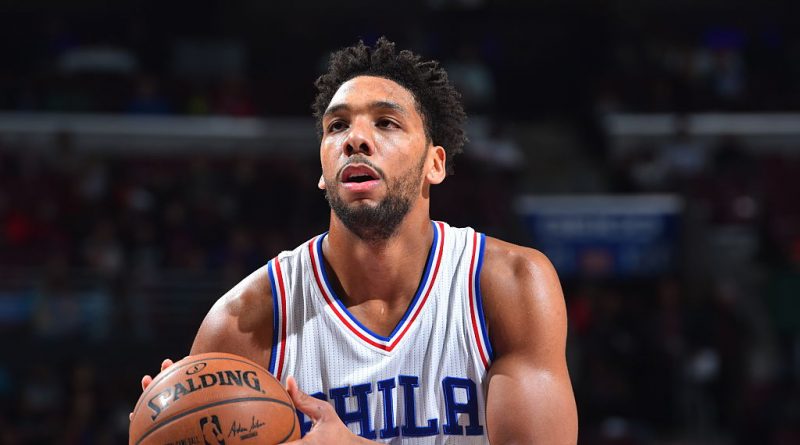 New Orleans Pelicans centre Jahlil Okafor has stated his readiness to play for Nigeria at the 2020 Olympic Games.

The centre confirmed to ESPN Sunday night that he would play for the Nigerian men’s basketball team, D’Tigers at the 2020 Tokyo Olympics.

Jahlil’s grandfather Chicko Okafor hails from Enugu, Nigeria according to the ESPN report. Extrasportsnigeria.com can also confirm that the centre is a cousin to former NBA player Emeka Okafor who did play for Nigeria.

Bleacher reports states that Okafor’s NBA career was derailed by injury after the Philadelphia 76ers selected him third overall out of Duke in 2015. He suffered a season-ending meniscus tear during his rookie year. The Sixers traded him to the Brooklyn Nets in December 2017, but he only played 26 games for the Nets. Overall in the 2017-18 campaign, Okafor played just 28 games.

Team USA announced the 44 finalists for the Olympic roster earlier this month, and Okafor was not on it.

The Nigeria Basketball Federation is reworking the team’s roster and bench as the Olympics gets closer. Mike Brown was announced as the D’Tigers head coach by the NBBF earlier this month. Brown has been an assistant coach for the Golden State Warriors since the 2016-17 season after previously serving as head coach for the Cleveland Cavaliers and Los Angeles Lakers.

Tokyo will mark a third consecutive Olympic appearance for the Nigerian men’s basketball team but the first with the men and women’s featuring in the same Games.