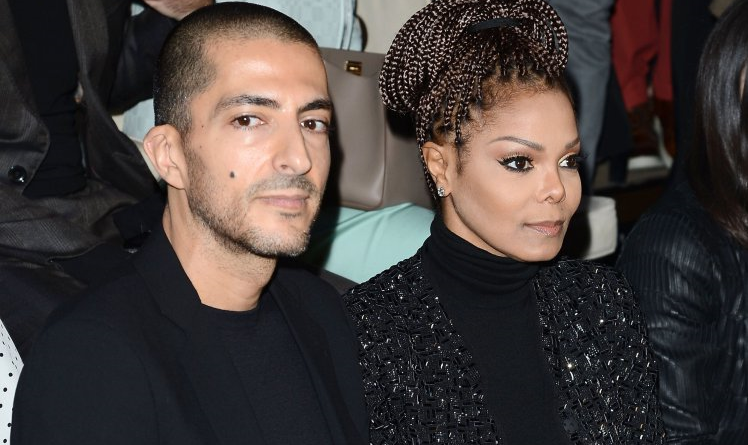 After long weeks of silence, Janet Jackson has addressed her marriage split, baby son, and her weight gain in a video primarily announcing her return to her world tour.

The singer confirmed her split from Wissam Al Mana in a new video to fans announcing her return to performing live.

She said, “I just want to keep it real with you guys for a second. Yes, I separated from my husband, we are in court and the rest is in God’s hands.”

The clip opened with the 50-year-old singer joking on her weight since the arrival of her son Eissa in January.

She said, “Hey you guys. It’s me, Jan, just in case you don’t recognise me since I have put on a few since I had the baby.”

But she was not exactly solo in the video as her brother Randy interjected from the background to say, “More than a few” (referring to her wait.)

Janet then replied, “Can you please be quiet, Randy? Nobody’s talking to you. Thank you.”

She added that she really loves her new baby son and expressed her gratitude that he is happy and doing very well.

“I thank God for him. He is so healthy, so beautiful, so sweet, so loving. Such a healthy baby,” She said.

She then revealed plans to get back on the road in September for her State of the World tour – which will begin in Lafayette, Louisiana on September 7 and end in Atlanta, Georgia, December 17.

She previously postponed her Unbreakable tour last year to focus on getting pregnant.