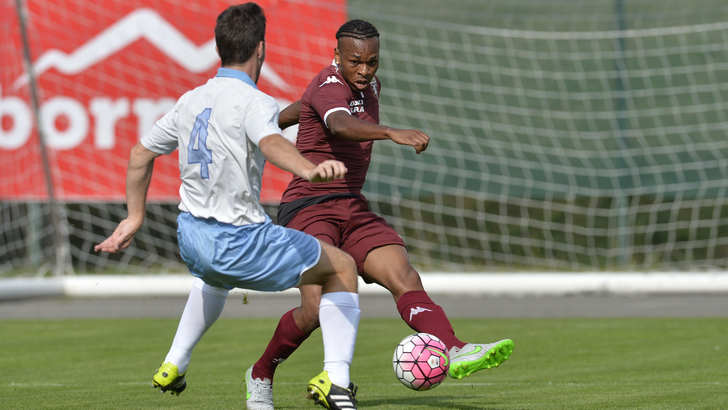 Torino and Nigeria midfielder Joel Obi is back in training. This is surely huge welcome news for Nigeria coach Gernot Rohr ahead of the friendly matches against Poland and Serbia next week. The Torino midfielder, Tyronne Ebuehi and Las Palmas’s Oghenekaro Etebo had become a source of worry to Rohr after picking up injuries.

Obi has however given Super Eagles fans something to count on by returning to training with the Serie A club ahead of Sunday’s league clash against Fiorentina.

Obi missed Torino’s last game away to AS Roma due to the suspected injury.

The official website of Torino confirmed on Saturday that Obi completed the training session on Friday and could be named in the squad for the Sunday clash.

Torino wrote, “Bonifazi and Joel Obi  returned to the group and played the entire session with the team mates.”

Obi’s invitation to the Super Eagles is his first in two years since he missed out on the 2014 World Cup in Brazil.