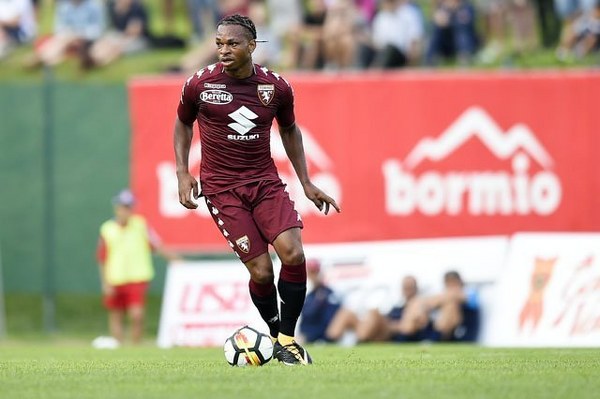 Yusuf said he was making his declaration on the basis of the fact that the Italy-based midfielder has had impressive appearances for his club within this period. He described Obi as a utility player whose experience was highly needed in the Eagles.

Yusuf said, “Joel Obi is a very good player right from the beginning, and he was outstanding the few times he played for Super Eagles.

“He did very well; both in Inter Milan then and Nigeria, before injury knocked him out and today he is active in Torino.”

Speaking on the team’s upcoming friendlies, Yusuf told the News Agency of Nigeria that the Eagles would stun Poland and the other teams. He said the players were in high spirits with the inclusion of new players like Obi and Ikechukwu Gabriel.

“We shall take every match serious, and as they come, because our image and name are involved.”

Joel Obi last played for the Eagles in 2014, just before he got seriously injured.

Ahead of the Friday match against Poland, Hapoel Beer Sheva midfielder John Ogu has packed a bag to report for international duty in Wrocław.

The midfielder who tweeted on his progress to obtain travel documents said he picked up his visa to Poland on Monday morning, and is hoping to arrive at the Radisson Blu Hotel on the same night.

On Sunday the central midfielder’s headed goal in the 31st minute was enough for his Israeli side to claim all three points in their first match of the playoffs against Bnei Yehuda.