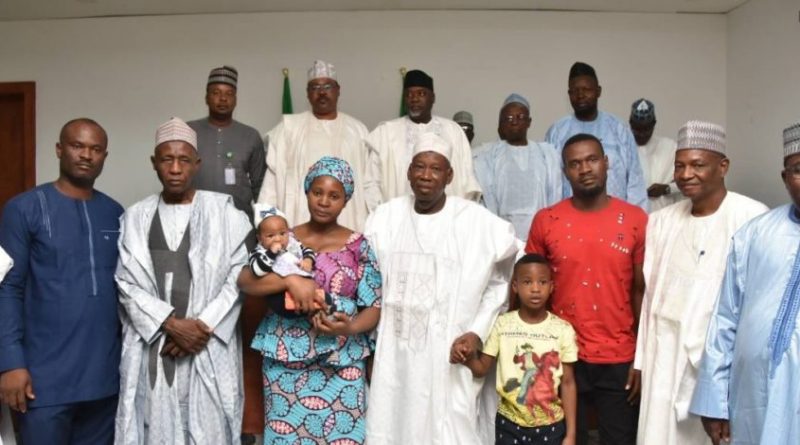 Kano State Government on Saturday donated the sum of N3 million to the family of former Kano Pillars player, late Chinedu Udoji, who died on Sunday, February 18, in an auto crash in Kano metropolis.

The Governor announced the donation when family members of the late player visited him at the Government House, Kano.

He said, “Udoji is a great personality and a role model who is very committed to the success of Kano Pillars both on and off the pitch.

“The state government decision to ease and help his young family with a token as we cannot bring him back to life or pay his family replacement.”

Earlier, the deceased’s elder brother who led the family to the Government House, Anthony Udoji, thanked the state government for the kind gesture towards the family, according to the News Agency of Nigeria.

“We thank the people and government of Kano State for this singular gesture and we take his demise in good faith as its destiny as every human will taste death,” Anthony said.

The delegation of Kano Pillars was led by the Chairman of Kano State Sport Commission, Alhaji Ibrahim Galadima, who called on the players to win the Nigerian premier league for the sake of the late defender.