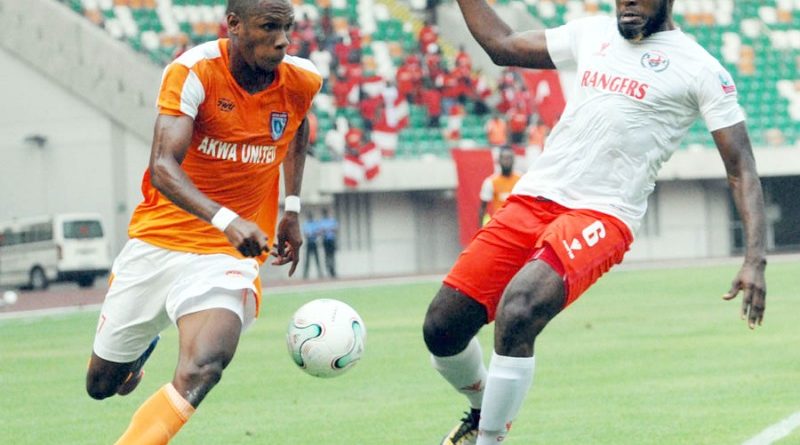 The Nigeria Professional Football League finally kicked off on Sunday with some home shocks for teams.

Former Nigeria league and African champions Enyimba got off to a bright start beating MFM FC 2-0 to mark the first win in Group A of the abridged NPFL season.

The other games from the group did not hold as they have been postponed as two of the teams just got promoted to the top league last week after the Super 8 playoffs.

In Group B, El-Kanemi Warriors created the biggest attention as they recorded the first away win of the season for defeating Akwa United 1-0 in Uyo.

Nasarawa United beat Abia Warriors 1-0 in Lafia while it ended as a goalless  draw between Plateau United and FC Ifeanyiubah.

Kano Pillars did not slip like Akwa as they got off to winning beating Heartland 1-0.