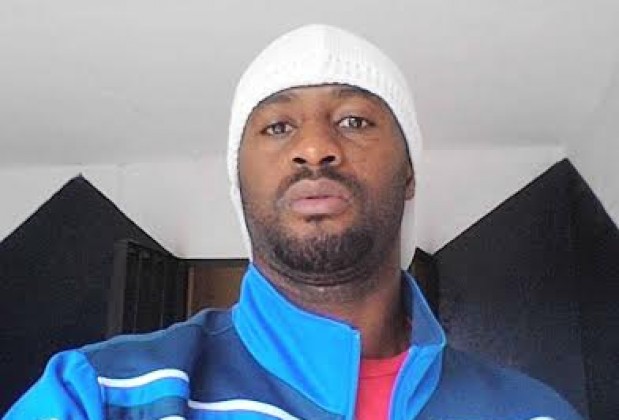 The former Enyimba captain, was incidentally named Man-of-the-Match in Sunday’s NPFL Week 9 match against his former club, Enyimba, which ended in a 1-1 draw, Extrasportsnigeria.com reports.

A Kano Pillars official said Udoji was heading back to the Pillars club house after he visited the hotel of Enyimba when he was involved in an accident which cost him his life.

“The demise of @pillarsfc defender Chinedu Udoji comes as a rude shock to us this morning. Our thoughts and prayers are with his family and club. May his soul rest in peace. #RIPUdoji,” the NFF tweeted on Monday morning.

Enyimba Football Club of Aba have also commiserated with the centre-back’s family.

Enyimba wrote via Twitter, “We are distraught at the news of the passing of club legend and former captain, Chinedu Udoji. Our commiserations are with his family at this time.”

Enugu Rangers, Rivers United and other NPFL clubs also expressed their sadness over the the death.

“What can we say? Rest In Peace Chinedu Udoji,” Rangers tweeted, while Rivers United posted a picture of Udoji with his young family.