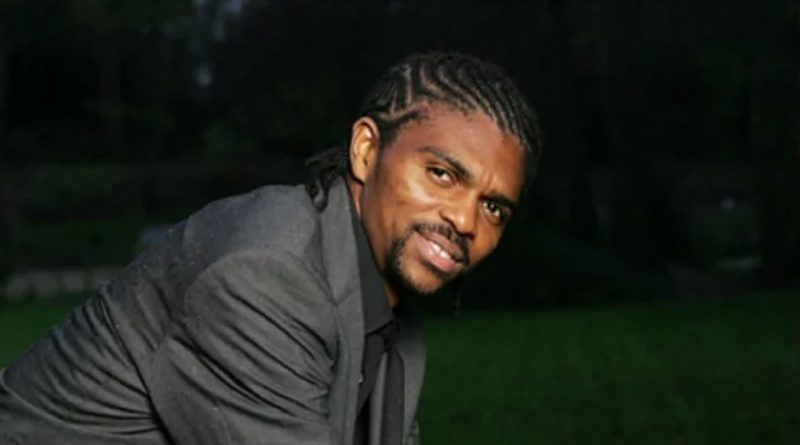 Assets Management Corporation of Nigeria, AMCON, has said that no medal was taken at Nwankwo Kanu’s Hardley Apartments while the property was being taken over in Lagos.

Kanu who said he was devastated had claimed on Tuesday that his hard-earned laurels, including the Olympic Torch he carried, had been stolen following what he described as “the illegal possession of the hotel owned by him but which had gone legal tussle over debts.

However, AMCON insisted on Thursday that Kanu could not have been correct by his narrative.

A statement issued and signed by AMCON’S spokesperson, Jude Nwazor and published by a Nigerian daily, The Tribune on Thursday details: “The procedure was done with the Court bailiff and inventory of property was taken, which did not include any medals as claimed.

“The corporation is not in the habit of joining issues with obligors on the pages of the newspapers especially when the matter is in court as in this one. However, as a law abiding recovery agency of the Federal Government of Nigeria, we are at all times guided by the law and would continue to act accordingly irrespective of obligor’s social, political or economic status.”

The Hardley Apartments located in Victoria Island area of the sprawling Lagos city is said to be the asset pledged as collateral for loan obtained by a party belonging to Kanu’s interest.