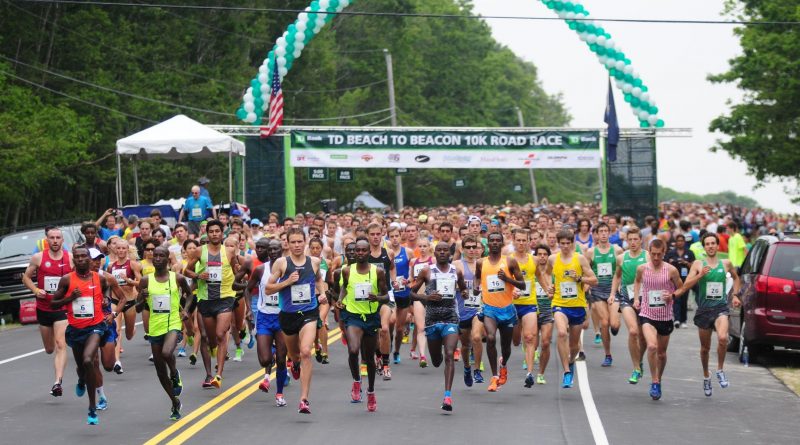 The News Agency of Nigeria (NAN) reported that rain almost marred the 2018 edition as it slowed down the athletes.

Kibet said that it was very difficult to run under the rain but that he was happy to emerge the winner.

The first, second and third male and female Nigeria Elite category winners got one million Naira, N600,000 and N400,000 in that order.