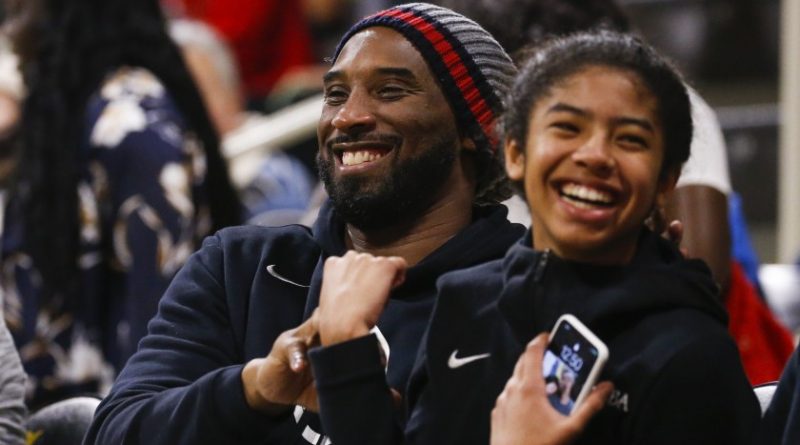 A witness to the deadly crash of a helicopter carrying Kobe Bryant and eight others said it sounded normal just before slamming into a hillside, and wreckage at the scene showed no sign of engine failure, federal investigators said in a report released Friday.

The Jan. 26 crash occurred in cloudy conditions, and experts said the “investigative update” from the National Transportation Safety Board reinforces the notion that the pilot became disoriented and crashed while trying to get to clear skies around Calabasas, northwest of Los Angeles.

The veteran pilot, Ara Zobayan, came agonizingly close to finding his way out of the clouds.

But rather than continuing higher, Zobayan began a high-speed descent and left turn in rapidly rising terrain. He slammed into the hillside at more than 180 mph (290 kph) and was descending at 4,000 feet (1,219 meters) per minute.

“If you exit the bottom of the clouds at 4,000 feet per minute at that high speed, you’ve certainly lost control of the aircraft,” air safety consultant Kipp Lau said. He said the chopper could have emerged from the clouds in just 12 more seconds, assuming it was ascending at 500 feet (152 meters) per minute.

“Once you break out of the clouds, it’s clear. Everything lines up with the body,” Lau said. “Now you have a real horizon.”

The crash occurred as the group was flying to a girls basketball tournament at Bryant’s Mamba Sports Academy. Bryant coached his 13-year-old daughter Gianna’s team. She and two teammates were among the nine people killed.

A public memorial for Bryant and the other victims is scheduled for Feb. 24 at Staples Centre, ESPN added. The date 2/24 corresponds with the No. 24 jersey he wore and the No. 2 worn by Gianna.

Zobayan was a regular pilot for Bryant and the chief pilot for Island Express Helicopters with more than 8,200 hours of flight time. He was certified to fly solely using instruments — a more difficult rating to attain that allows pilots to fly at night and through clouds when the ground isn’t visible — and was a pilot to other celebrities, including LA Clippers star Kawhi Leonard and Kylie Jenner.

During the flight with Bryant’s group, Zobayan did not report any equipment problems and sounded calm while communicating to air traffic controllers. His final transmission indicated he was going to climb above the clouds. Eight seconds after reaching peak altitude, he

A public memorial for the Altobelli family will be held Monday at Angel Stadium in Anaheim, California.