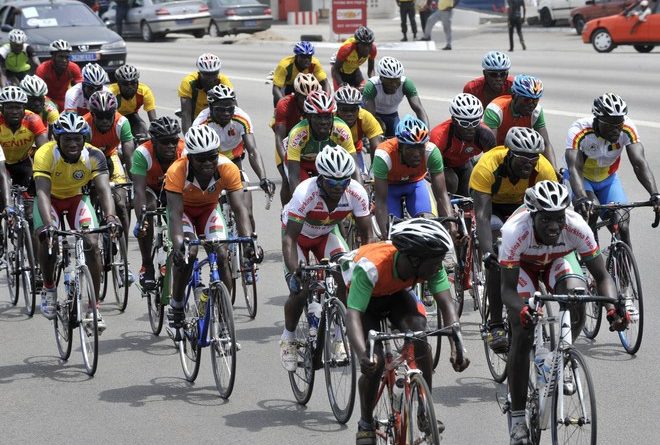 The Lagos State Government has reaffirmed its commitment to the successful hosting of the Cycling Lagos 2018.

Executive Chairman, Lagos State Sports Commission (LSSC), Dr. Kweku Tandoh who made this known in a statement in Lagos said the event was in line with the objective of the commission to promote healthy living and tourism potential of the state.

According to the Chairman Cycling Lagos, Soji Adeleye, the event promises to be one of the biggest cycling events in Africa.

“We are very excited about the commitment of the Lagos State Sports Commission to the Cycling Lagos because of the potential of the event to not only promote tourism potential of Lagos but also enhance the development of cycling in Lagos and Nigeria,” Adeleye stated.

Adeleye called on stakeholders within and outside the country to support the organizers to make the event a success.

He said a date for the event will be announced at a world press conference scheduled for April in Lagos.