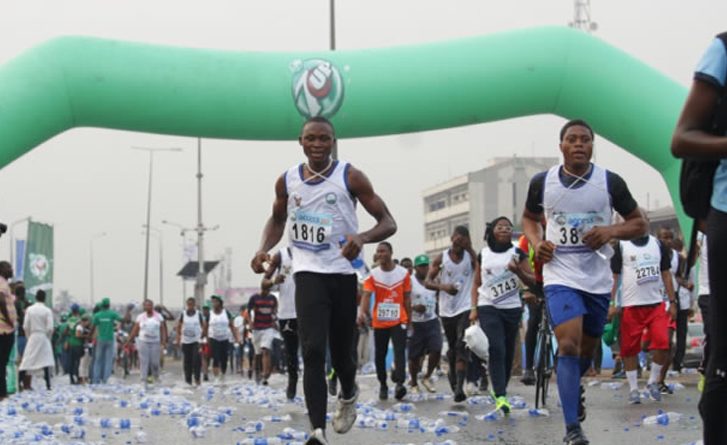 The Chairman of the Lagos State Branch of the Sports Writers Association of Nigeria, Debo Oshundun has explained that the upcoming Lagos Media Marathon scheduled for May 1st is not exclusive to only journalists.

Speaking over the weekend in Lagos, Oshundun who is the Deputy Chairman of the Organizing Committee said the marathon though being spearheaded by journalists is open to every member of the public.

He explained that just like there is the Comrade Marathon organized by miners in South Africa and participation is usually for everybody, the Lagos Media Marathon, a 10km and 5km road race is open to all categories of runners.

Debo said, “It is necessary we make this clarification because some erroneously think that the Lagos Media Marathon is only for journalists, it is for everybody, everybody across Nigeria and beyond are all welcomed to be part of the race.

“The only difference is that while journalists and students will not be paying any registration fees, other members of the general public will be paying a token of N3,000 to participate.”

The registration will start off on Friday, March 1st.

Already, organizers have stated that they are expecting over 30,000 runners in this inaugural edition.