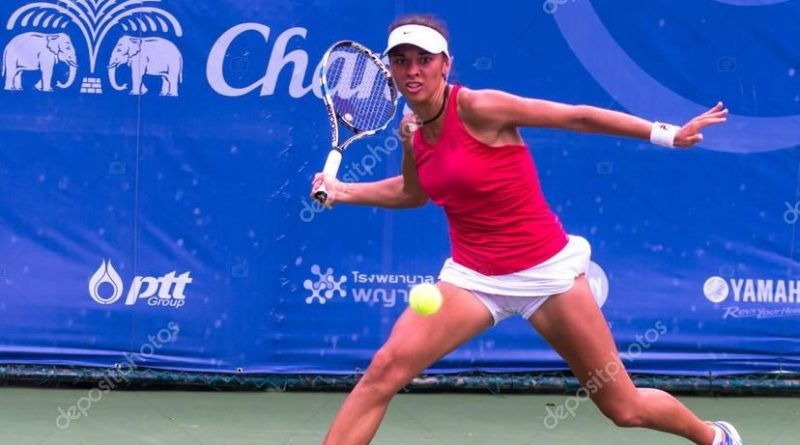 Nigerian youngster, Oyinlomo Qaudre, says she is determined to continue her superb run at the ongoing Lagos Open Tennis Championship as she squares up against Valeriya Strakhova of Ukraine in the second round.

The 14-year-old Nigerian has been one of the top performers in ITF Junior Circuit in the last two years which has seen her win six tournaments across West Africa – the last of which came in Ghana and Togo – but her talent will come a huge test as she faces the third seed from Ukraine in the combined $100,000 prize-money tournament which has fetched her points in the ITF Women’s Circuit.

“Though, I’m the underdog as far as the match is concerned but I’m confident that I can give her a good challenge. I have the belief I can cross her hurdle,” the teenager ranked inside the top 300 in global junior tennis said.

She also admonished her compatriots not to feel inferior whenever they are taking on their foreign opponents.

“I used to think before matches that I could not win, and that made me lose games eventually. This is the mentality of an average Nigerian player too.

“If only we could add self-belief, and believe truly that we can make it, many of us would still win some of our games.”

Other matches will see second seed Israeli, Deniz Khazaniuk face off with Dutch qualifier, Rosalie Van Der Hoek. Yadlapalli Pranjala and Riya Bhatia battle for a place in the quarterfinals in an all-Indian clash.