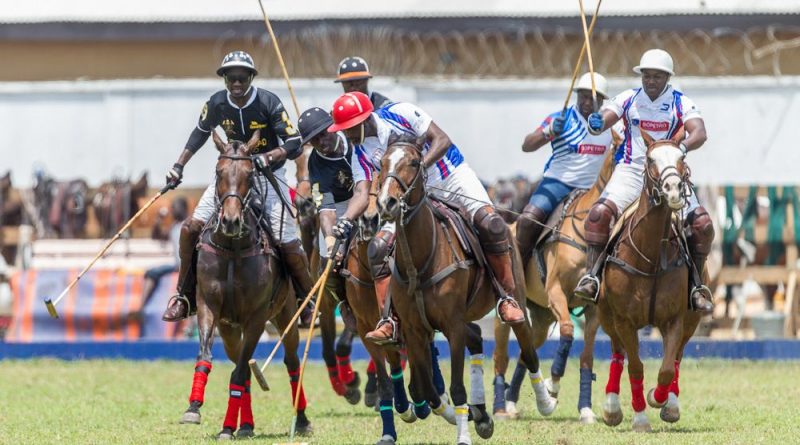 After a two-day break, the Lagos Polo Club was abuzz again on Wednesday as the final leg of the 2018 Lagos Polo International Tournament galloped off.

The first three matches of the day saw Lagos A Plus/DDSS, Kano Dantek/ABL and Kaduna YY Sublime coming out triumphant at the Low Cup.

A Plus/DDSS out galloped Optima Energy 7-5 in an all-Lagos affair while Dantek/YBL were too hot for Ibadan Bodija as they soared to a 12-4 win. Both matches are in the League 1 which has eight teams competing for one final slot.

The third match of the day, which was also a League 1 contest, saw YY Sublime edge Port Harcourt Elchcon 8-6 in a keenly-contested clash.

A flurry of activities is scheduled for the final week which includes Gala Night, fashion week and music by an A-list artiste.

The Majekodunmi Cup between Lagos Fifth Chukker/Access Bank and Kaduna Keffi Ponys will round off the 11-day polo extravaganza.