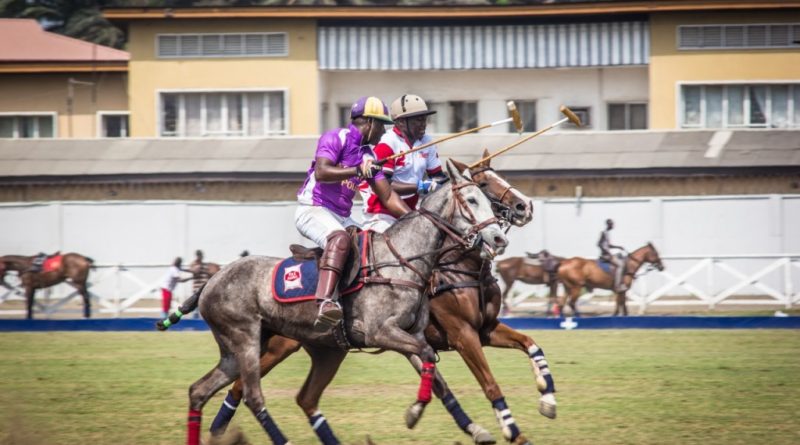 Argentine six-goaler Martin Juaregi was on fire scoring nine times as Lagos Leighton Kings outplayed Lagos A-Plus Bluechip 12-10 in the Open Cup at the GTBank 2018 Lagos Polo International Tournament which will round off with the first week on Sunday.

The Kings, who are the defending champions, are well on course to clinch a place in Sunday’s final. There next match, which is on Saturday, will see them battle Lagos STL, who had lost their first match to Lagos Twinwaters. The winner of the Open Cup match will also bag the Oba of Lagos trophy.

A keenly contested five-chukka encounter was on knife edge till the closing stage of the third chukka as golas by Juaregi and Spanish four-goaler Juan Cruz saw the Kings raced to an 8-4 lead but Kwame Isa (3) reduced the deficit by bundling in a goal just before the sound of the buzzer.

Moments before Isa’s goal, Cruz scored the goal of the day; setting up himself before hitting a diagonal shot from over 70 yards to the delight of the crowd who greeted the goal with resounding applause while on their feet. The intensity of the encounter was reflected by the multiple falls by A Plus patron Luqman Adebayo, who eventually made away for Aliu Tijani by the start of the penultimate chukka.

Isa also fell off his pony in the fourth chukka but unlike when he needed a long treatment in the clash with STL, he was back to his feet in a jiffy.

In the Silver Cup, Ibadan Eleyele soared to a commanding 8-2 win over Lagos United and they are almost guaranteed their place in the final coming up on Sunday having won their first game 6-3 ½ against Lagos Anglestone.

Lagos RCF featuring Natalie Allan, Timi Badiru, Yusuf katako and Mamadu Shehu also got their second win in the Silver Cup as they edged Kano Hago 5-4 but they will be missing out of Sunday’s final as due to inferior goals difference.