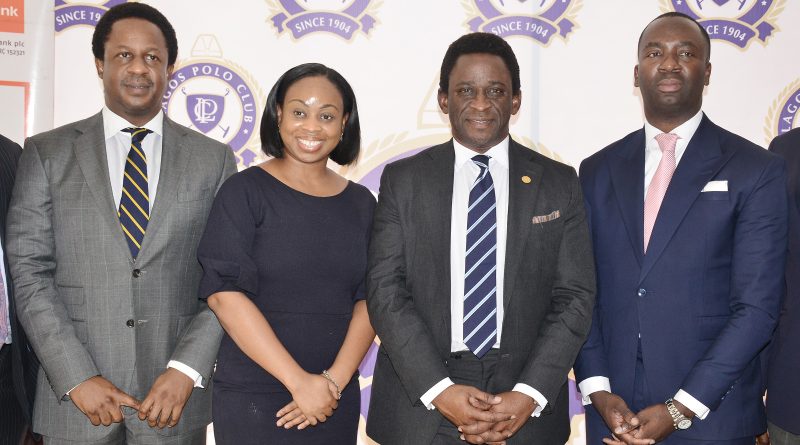 The 2018 NPA Lagos Polo International Tournament will gallop off Tuesday at the Lagos Polo Club, Ikoyi with 34 teams vying for honours in five titles.

Tournament Director, Tade Oyinlola promised that this year would get better as it has always been over the years adding that “it’s going to be a two weeks of thrilling polo experience for the lovers of the game.”

Oyinlola who commended GTBank, which is the main sponsor, stated that having gained reputation as the biggest polo tournament in West Africa, the Lagos Polo Club look forward to delivering great values for the sponsors with the coming on board of Coca-Cola which joined BUA in sponsoring two of the cups.

GTBank Manager Communications and External Affairs Ololade Fadoju pledged the bank’s commitment to the development of polo in Nigeria.

“Our commitment into this tournament remains strong and we are absolutely passionate about the tournament. Polo is a game that reflects all the attitudes that make human life successful with the exhibition of character, determination, discipline. In fact, this polo event has been one of the highlights in our calendar at GTBank,” she stated.

Lagos Polo Club president, Ade Laoye said the host club is rejuvenated with the continuous infrastructural upgrade stressing that the stables were removed for safety of players and horses to go with international standard.

Laoye added that aside its international touch, the coming of teams from Kaduna, Kano, Port Harcourt and Ibadan in this year’s tournament makes it a truly national tournament to polish the standard Nigerian players.

Lagos Polo Club Captain, Ayo Olashoju disclosed that nine professional players from Argentina, Spain, South Africa, and Egypt will also feature in the tournament. He also stated that 40 matches will be played while the tournament, remarkably, will for the third year running, feature Natalie Alan, the only female player.

The first week billed to run from February 13 to 18 will see teams compete in the Silver Cup which has eight home teams and six visiting teams while Open Cup will feature four teams all of which are from Lagos.

The second week will run from February 21 to 25 with seven Lagos’ teams and seven visiting teams battling for the Low Cup while Lagos Fifth Chukker and Kaduna Keffi Ponies will round off the tournament with a titanic clash for the prestigious Majekodunmi Cup, the most valuable polo title in Polo in West Africa.