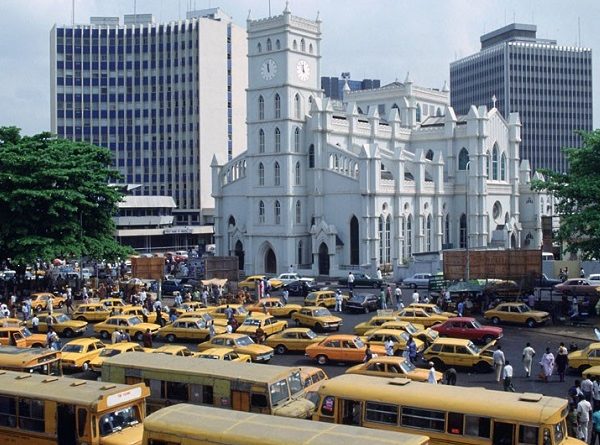 The organisers of the Lagos Women Run have disclosed that, plans have been concluded to put landmarks in the 15 historical sites identified on the new route for the 2018 edition of the first and only women run in Nigeria.

Lagos Women Run coordinator said at the Teslim Balogun Stadium on Wedndnesday, Lagos, was the General Coordinator of the LWR, Tayo Popoola. She noted that, the landmarks became necessary so as to enable all classes of the runners identify the 15 historical sites from the start point at the Tafawa Balewa Square, Lagos Island to the finish line at the Teslim Balogun Stadium, in Surulere.

“Our women won’t just be running, they will be provided with the opportunity to properly identify these historical sites. For our runners, the benefits will be multi-dimensional.”

She added: “Right from the start point which is the site where Nigeria’s independence was declared in 1960, to the finish line which is a stadium complex in honour of Nigeria’s greatest footballer ever. Our runners will move through the Army Memorial Remembrance Square, the Western House, Freedom Park, Labour House, CSM Bookshop, Herbert Macaulay Statue, Kakawa Street, Tinubu Square, Central Bank of Nigeria and Iga Taiwo Olowo.

The General Coordinator also disclosed that with exactly one month to the 2018 Lagos Women Run, plans have been perfected to hold a seminar for all the runners with the theme “The Health Benefits of a Run.”

This she noted will be held at the Yaba College of Technology two weeks to the run.

“This will help our runners know the health benefits of participating in the Lagos Women Run.