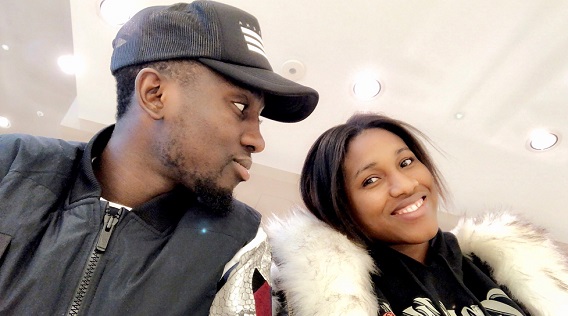 Wilfried Ndidi and his wife have announced the birth of their baby – a girl. She was born on Friday.

The Leicester City midfielder announced the birth through the social media and revealed the girl will be called Jaina.

Ndidi wedded his long-time girlfriend Dinma Fortune in an elaborate ceremony in Abuja a year ago after the 2018-19 Premier League season.

The Nigeria international has established himself as a dependable player in the Leicester midfield since he arrived in England from Belgian’s Genk in January 2017.

The midfielder had made 23 league appearances with two goals to his name in the Premier League in this campaign before the Covid-19 pandemic shut down the entire world.

Ndidi made his debut for Nigeria against DR Congo in an international friendly in October 2015. He has since played 36 matches for Nigeria, and he was a member of Gernot Rohr’s team that won bronze at the 2019 Africa Cup of Nations in Egypt. He was also at the 2018 World Cup in Russia.

He is currently a student of business and management at the De Montfort University (DMU), a public university in Leicester.