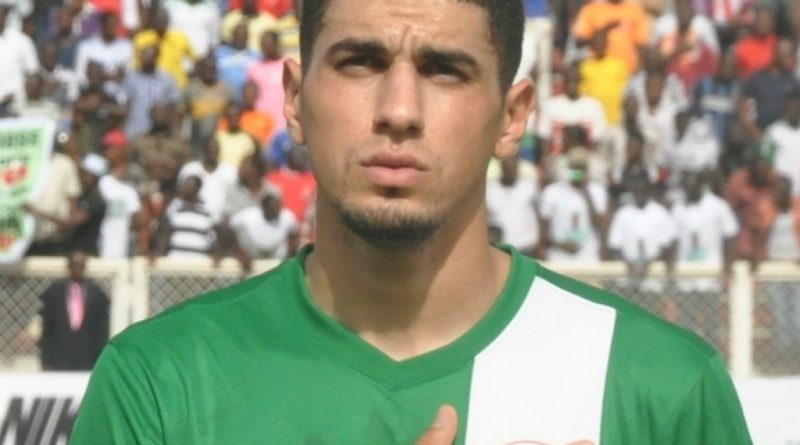 Balogun was left out of Mainz’s Bundesliga clash on Saturday against Cologne and Mainz explained on Sunday via Twitter that injury forced them to keep the Nigerian out of the game.

The tweet read, “@LeonBalogun suffered a fracture to his left hand on Friday and has undergone surgery. Luckily, he will be able to carry on playing”.

Balogun recently had surgery for broken cheekbones and had to wear a mask while playing for the Bundesliga side and Nigeria. Similar injuries had forced him in the past to miss out of some of the Eagles trips.

He’s expected to be back to action in just a couple of weeks for club and country.