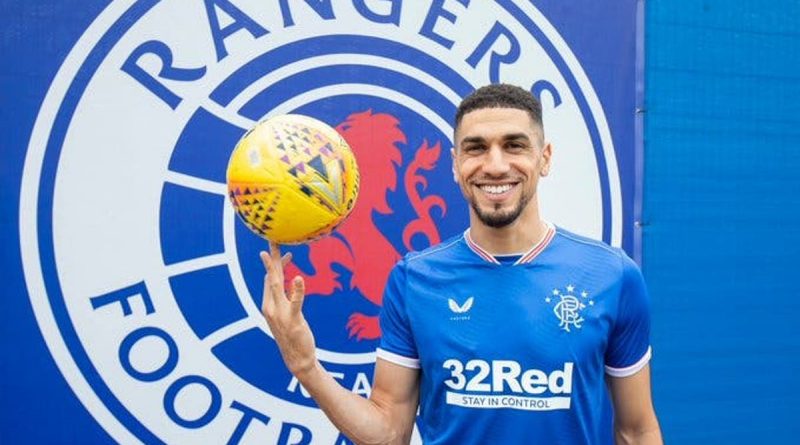 Glasgow Rangers has signed up Nigeria international Leon Balogun. Rangers confirmed the deal as a free transfer on Friday.

The Super Eagles defender joins another Nigerian international Joe Aribo who moved to the Scottish giants from Charlton Athletic. Rangers have other Nigerians as they loaned Sheyi Ojo from Liverpool; Golden Eaglets invitee Malcolm Ebiowei and Calvin Bassey from Arsenal and Leicester City respectively.

The Balogun deal is for a year deal with an option for a further year.

Liverpool great Steven Gerrard, who is Rangers manager said he was delightedto acquire an exposed and experienced player.

He said, “I am pleased to secure the signature of Leon. He is an experienced centre half who will add strength and depth to our squad.

“His experience in the Premier League as well as his international pedigree strengthens our squad and will assist in the development of our young defenders.

“Leon has just finished a round of competitive fixtures with Wigan so will hit the ground running. He’s a positive and bright character and we are looking forward to his influence around the group.”