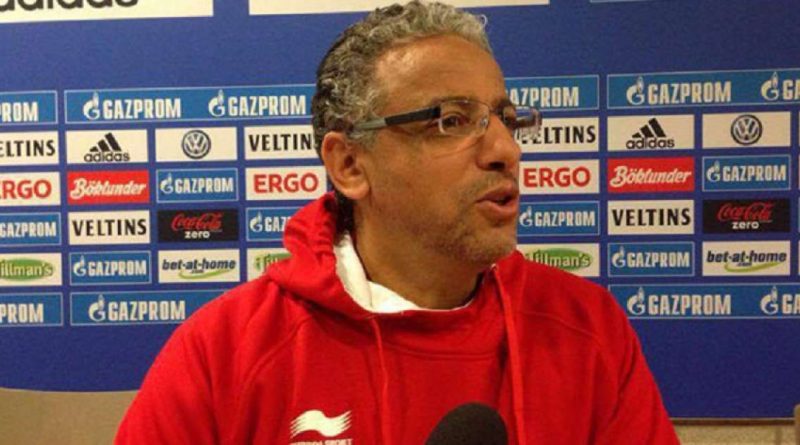 Libya coach Adel Amrouche has resigned barely four days before the Libyans face Nigeria in a 2019 Africa Cup of Nations game billed for Uyo in the South-South region of the country.

The Libyan Football Federation confirmed his resignation late on Tuesday before announcing that his assistant Omar Al-Maryami will take over in an interim capacity.

Both sides seem to ready for action against each other. The Libyan FA officials are angered at the timing of his resignation while Extrasportsnigeria.com learnt that Amrouche’s main complaints were over unpaid wages and denying him the proper use of his own chosen assistants.

Amrouche told the Reuters news agency he was frustrated by working conditions with the team.

The 50-year-old, who was born in Algeria, was only appointed in May and his first match in charge last month saw Libya force a 0-0 draw in South Africa.

Libya will be guest of Nigeria on Saturday on Uyo and then return in Sfax, Tunisia for the return leg billed for Tuesday. The Libyans play away from home because of security concerns in Tripoli.

The Mediterranean Knights have four points from their first two games in their bid to qualify for the 2019 finals in Cameroon, ahead of South Africa on goal difference with Nigeria’s Super Eagles one point behind.

The Seychelles are last in the group without any points.