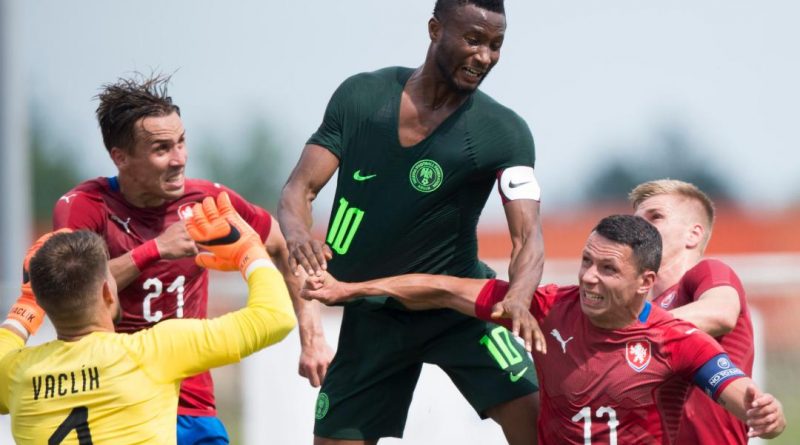 The Libyan Football Federation (LFF) has announced Tunisia as the new venue to host the home game against Nigeria, Extrasportsnigeria.com reports. The match is billed for October 14 and it is the fourth round Group 5 game of the 2019 African Cup of Nations qualifiers.

The decision means the Mediterranean Knights and Super Eagles will no longer meet at the Omar Hamadi Stadium in Algeria. The first match between Libya and Nigeria will take place in the Nigerian city of Kaduna on October 10 even though it appears the Nigerian FA could shift to another venue following some unfavourable technical report on that venue. The Stephen Keshi Stadium in Asaba, Delta State is one of the venues on standby.

The LFF has not yet specified the exact stadium to hold the match in Tunisia according to the report by the Libyan Observer. Although no stadium has been picked, the Stade Chedly-Zouiten in Tunis hosted the Libya versus Seychelles qualifier on June 9, 2017.

Libya coach Adel Amrouche who is Algerian had earlier requested that the game against Nigeria should be played in Algeria and not Tunis because the Belgian-Algerian wanted the Algerian fans to emotionally support the Libyan team but the Libyan Federation has finally rejected his request.

The Super Eagles are behind Libya and South Africa by one point after two matches in Group E of the AFCON qualifiers.