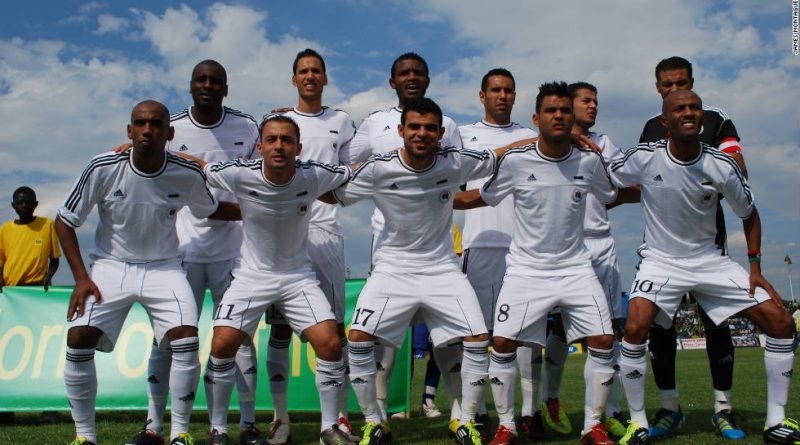 Super Eagles opponents for Saturday’s Africa Cup of Nations qualifying match have switched their arrival date to Friday instead of the Thursday earlier announced schdule.

The AFCON 2019 qualifiers Group E leaders have also opted to fly into Nigeria and Uyo aboard a private jet.

The Nigeria Football Federation official confirmed the change of their itinerary via a statement. He said, “Group leaders Libya have now opted to fly into Nigeria on Friday, as against Thursday that was earlier announced. The delegation will arrive at the Ibom International Airport, Uyo aboard a chartered aircraft on Friday morning.