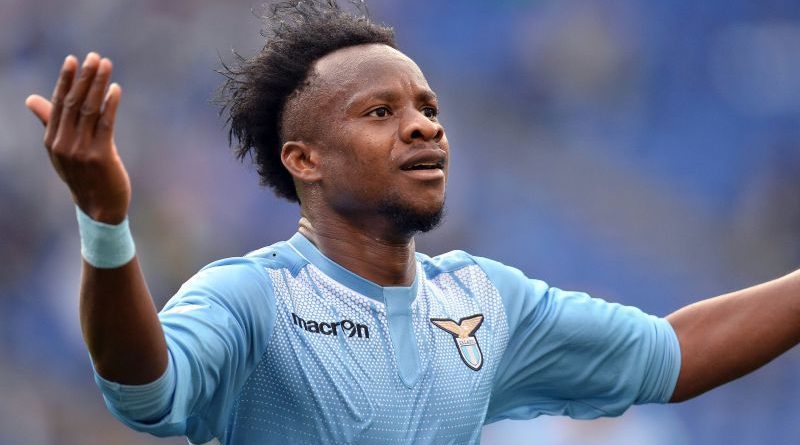 Nigeria international Ogenyi Onazi has announced he has finally rejected a transfer to China – the latest league with abundance of cash. Onazi spoke to Africanfootball became the second Nigerian regular to call the bluff of the mega cash of the Chinese League that has seen other regulars of the Super Eagles speedily took the long flight to Asia. Extrasportsnigeria.com learnt Nigeria manager Gernot Rohr spent the better part of the January 2017 European transfer period talking to Manchester City embattled striker Kelechi Iheanacho not to join the star-trek to China.

A Nigerian newspaper, The Nation reported that a source close to Rohr confirmed the German is unsettled with the manner with which some of the players he had spoken to not to head for the Chinese League, ignored his pleas.

The Nigerian players who have moved to China in the recent Chinese transfer window include Mikel Obi who has been joined at his club Tianjin Teda by fellow Eagles forward Brown Ideye, while Odion Ighalo moved to Changchun Yatai. Chinedu Obasi who has not featured for Nigeria in a very long time also grabbed the huge cash the Chinese league now offers.

It has been learnt that Rohr has opted to comb Europe to look for Nigerian kids plying their trade in the European Leagues to persuade them to play for Nigeria. In Turkey midfield star Onazi, who has severally been linked with a move to the Premier League in England, said he would not be moving to China because he still has a lot more to accomplish in Europe. He said, “I have finally decided not to go to China despite the mega offers from there. I just told the club’s this morning (Sunday) that I am not interested in leaving Europe now. “My reasons are because I have a lot to achieve in Europe, I have my mind here in Europe and I am still focusing on becoming greater in Europe and hope to achieve my aims before I can leave. “The Chinese clubs kept increasing the offer thinking it’s because of money, but I said no to the move for now. I want to be focused so as to achieve my aim here with better opportunities.”